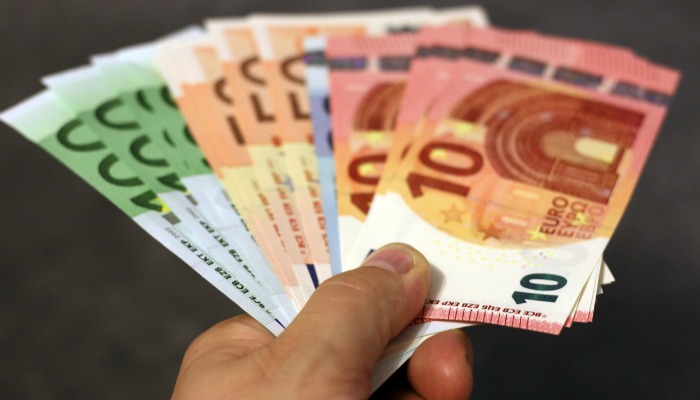 The foreign exchange restriction imposed on 42 items has helped ease pressure on the national foreign reserves, according to the Minister of Agriculture and Rural Development, Chief Audu Ogbeh.

The minister, who addressed farmers at an event organised by Guinness Nigeria Limited in Abuja, said Nigeria’s foreign exchange reserves would have crashed to as low as $2 billion if the Central Bank of Nigeria had not restricted importers of certain items from accessing forex.

Ogbeh said, “I was with the (CBN) governor on Friday last week and I said to him you remember I met you at Frankfurt airport in early 2015. We were on our way to the United States and I saw him and said, ‘how are you’, and he said, ‘fine, but I’m being bashed around at home because I stopped 41 items on the forex restriction list.’

“He (Emefiele) came under a barrage of attacks and I said to him that I am on his side because the bank should have done this 20 years ago not now. So, I told him that when I get back from the trip, I will call a press conference to defend him. And I did. Because I saw the logic in what he was doing.”

“On Friday, he (Emefiele) said to me that even those that criticised him, including non-Nigerians, now say to him that they love what he did on that issue. So, if he had been weak and had succumbed to the bashing, by today, we would have $2bn as foreign reserves, but right we now have about $40bn.”

Nigeria’s foreign reserves dropped from $47 billion to $42 billion following the surge in capital outflows in 2018.

Ogbeh further said it would be foolish to devalue the Naira to enhance economic productivity when importation can be lowered to aid local production and sustain job creation.

The Monetary Policy Committee led by the central bank left interest rate unchanged at 14 per cent on Tuesday, citing slowing global growth amid rising domestic risks due to the uncertainty surrounding the national election.

The apex bank expects the inflation rate to rise from the 11.44 per cent recorded in December due to rising food prices caused by supply disruption in insurgent prone areas.

Godwin Emefiele, during an inspection visit to the Dangote’s Refinery on Saturday, said the central bank may increase the items on the foreign exchange restriction’s list from 42 to 50 to further boost domestic production and stimulate the export market. 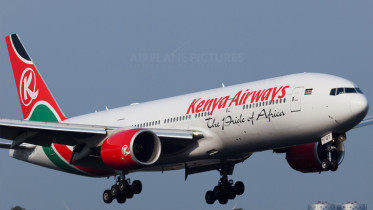 Kenya Opposition to Challenge Ballot-Tender Award Kenya’s main opposition group will go to court to challenge the award of a ballot-paper printing contract, the Standard…