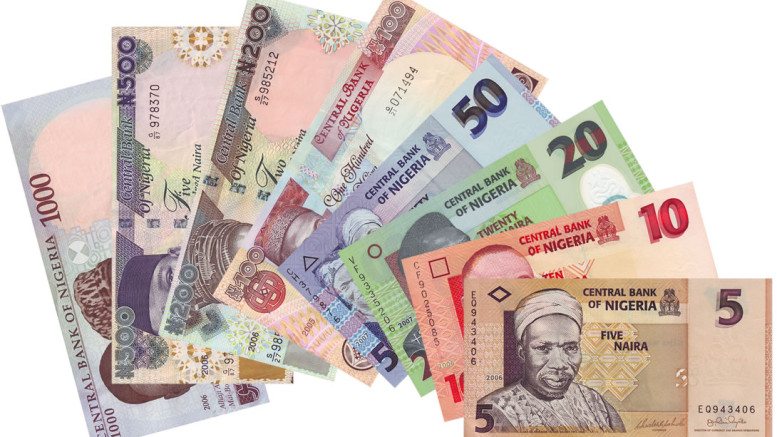 The data released by The Nigerian Stock Exchange (NSE) shows that Foreign Portfolio Investment (FPI) transactions at the nation’s bourse decreased to N69.33 billion (about $0.35 billion) in September 2015 from N81.13 billion (about $0.41 billion) at the end of August 2015; representing a decrease of 14.54%.

The increase in outflows of FPI has been linked to the overall perception of the economy by foreign investors due to emerging market rout, falling global oil prices and numerous sanctions on financial institutions and other corporations in Nigeria. Foreign investors are said to be wary of possible outcome of such decision, hence the outflow.

Also, domestic investors are struggling to adjust to several restriction policies by the CBN which made it hard to invest on a long-term basis. Therefore, they seems to be diverting their funds to more stable investments in order to curtail the gap created by the new monetary policy.

Be the first to comment on "Foreign Portfolio Investment Plunged to 69.33 Billion" 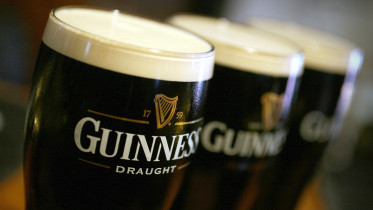