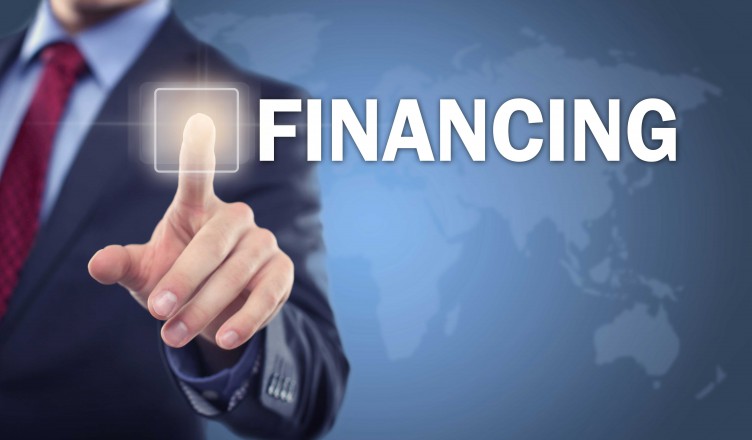 The newly unveiled 2018 access to financial service in Nigeria survey findings released by EFInA has revealed that there was a significant increase in digital payment from 12 per cent in 2016 to 16 per cent in 2018.

In a statement, the usage was driven by the deepening of financial inclusion.

The survey explained that the main barriers to financial inclusion remained lack of product/services awareness and knowledge, institutional exclusion and affordability.

According to the survey, “Banked population went up by 1.4 per cent. The growth has been driven by transaction products. A number of adults relying on informal mechanism only increased significantly as more adults moved into informal employment. Payments were mostly cashed based, driven by the size of the informal sector.”

Speaking at the unveiling ceremony in Lagos, the Chief Executive Officer, EFInA, Esaie Diei, noted that though the country was still far from meeting the target of reaching full financial inclusion,the EFInA in partnership with the key stakeholders would ensure that by 2020 they would get to the target.

He commended the Central Bank of Nigeria for issuing the payment service bank guideline, stating that the newly released survey would help stakeholders understand the position of activities in the financial services sector and what needed to be done.

According to the statement, the Director-General, Nigerian Insurers Association, Mrs. Yetunde Ilori, lauded EfInA’s for the continued release of credible market information on the Nigerian financial sector;

She also noted that the data from the research done had continued to be the most credible information needed by the industry for market development, product pricing and planning purposes.

Ilori added that the yearly report “gives a deeper analysis of our market and throws up potential opportunities that need to be realised.”