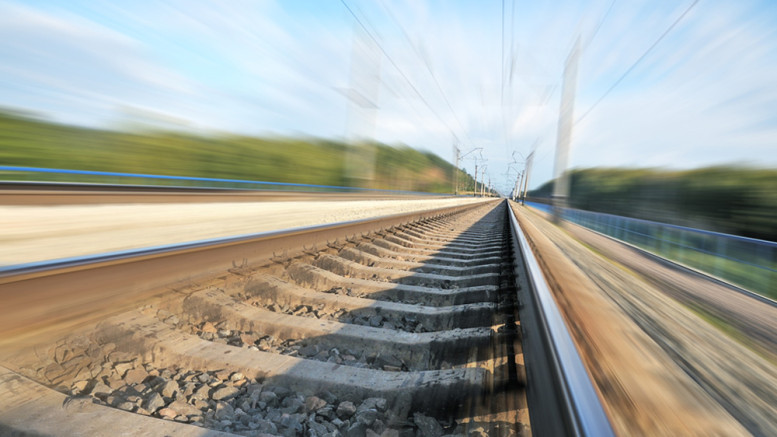 Minister of Transportation, Mr Rotimi Amaechi, has said the Federal Government is working on the construction of a coastal rail line from Lagos, through Ijebu Ode, Ore and Benin City, to Onne Port in Rivers State.

Amaechi also said the Federal Government would soon connect the Federal Capital Territory and the capitals of the 36 states with rail lines.

The minister made this known in Abuja on Tuesday in the ‘Brief on the Formation Objectives, Achievements, Challenges and Way Forward for Railway Property Management Company Limited (a subsidiary of Nigeria Railway Corporation NRC)’ which he presented to the House of Representatives Committee on Land Transport.

“We are looking at the coastal rail lines that the previous government of President Goodluck Jonathan awarded that connects from Lagos to Ijebu-Ore-Benin, then from Benin to Agbor-Asaba back to Benin to link Sapele-Warri-Yenagoa-Onne Port,” he told the committee.

Amaechi said the drive to connect major cities in Nigeria through functional rail lines was part of the Federal Government’s Economic Recovery and Growth Plans 2018-2020.

The minister also said work had commenced on Idu- Kaduna standard gauge rail line, noting that work on Iju-Lagos rail line would have been completed by January 2019.

He further told the lawmakers that work had started on at Itakpe-Ajaokuta-Warri rail line, while the Owerri-Port Harcourt line would connect the Eastern flank.

Amaechi added that work was ongoing in other parts of Nigeria, including the Damaturu-Maiduguri rail line, Makurdi-Enugu rail line, Jos-Bauchi and Gombe rail line and Itakpe-Ilorin rail line, among others.

Amaechi further said there were plans by the ministry to establish the Federal Universities of Transportation in Katsina and Rivers States, as well as a deep seaports at Bonny in Rivers State and Warri in Delta State.

Chairman of the Committee, Mr Abdulmumin Jibrin and members urged Amaechi and his team to ensure that all parts of the country benefitted from the national railway inter-connectivity project.