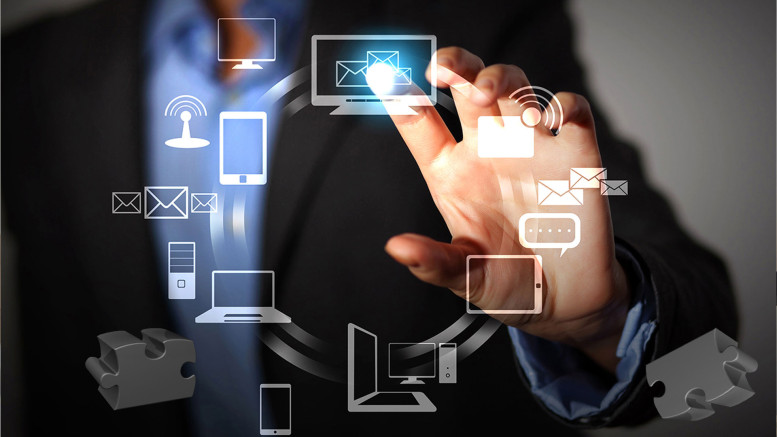 A non-executive director on the board of the Central Bank of Nigeria, Prof. Mike Obadan has urged the federal government to create an enabling environment for businesses to thrive.

Obadan said this during his keynote address at the 2018 yearly Lift Above Poverty Organisation (LAPO) development forum and 25th anniversary with the theme, “Towards Sustainable socio-economic transformation of Nigeria: options for non-state intervention,” that took place in Lagos at the weekend.

Obadan, while speaking on the role of private sector in Nigeria’s economic transformation said, “In Nigeria, the current consensus which resonated since the structural adjustment programme of the late 1980s is in favour of the private sector as the engine of growth of the economy, as it is perceived to be in a better position to produce goods and services for local consumption and export, create jobs, develop human resources, satisfy consumers, and assist in effective public policy implementation.

“The fact has gradually been appreciated that the public and private sectors should necessarily be complements rather than substitutes and adversaries in the pursuit of national development, most especially as each, left on its own, can fail.

“The government would also have to provide the enabling environment and foster private enterprises development.”

Speaking further, he added, “Very importantly, the private sector has a major role to play in ensuring efficiency and effectiveness in the use of budgetary resources, especially by cooperating with the government to eliminate corruption from project and programme implementation.

“It is a well-known fact that corruption in the public sector is substantially facilitated by private sector operators.

“By assisting the government to fight corruption, the private sector would be helping tremendously to prevent its deleterious effects, some of which are hurting investments, stalling economic growth and socio-economic transformation, bleeding the national budget, disproportionately burdening the poor and diverting resources from basic human needs,” he added.

“These programmes include health awareness; legal aid; financial literacy; human rights and popular participation, advocacy and the creation of access to finance and insurance services.” 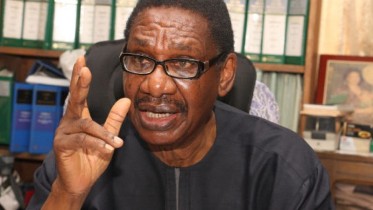