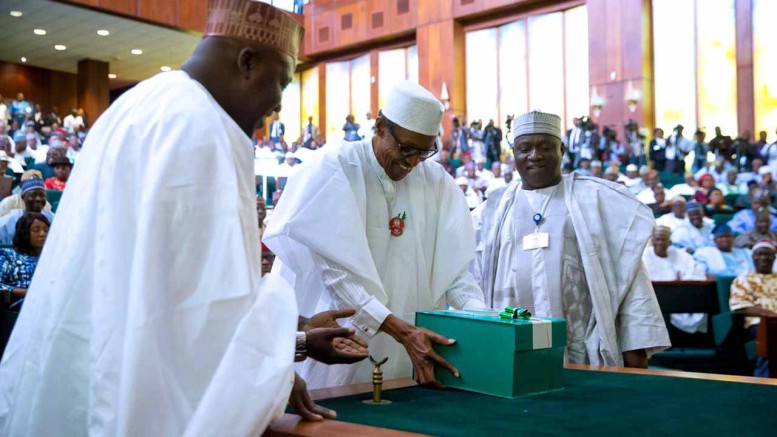 Falling oil price amid fast-spreading coronavirus has forced President Muhammadu Buhari-led administration to commence the review of the 2020 budget of N10.59 trillion.

The administration had pegged crude oil at $57 a barrel for the year at an assumed 2.18 million barrels per day. However, since the coronavirus outbreak, global oil price, Brent oil, against which Nigerian crude oil is priced as plunged to $48.99 a barrel before slightly rebounding to $51 on Wednesday.

The Minister of Finance/Budget Planning, Mrs Zainab Ahmed, on Wednesday said the government was worried about the falling oil revenue, therefore the government would commence a mid-term review of the 2020 budget to determine the way forward.

“We are concerned about the current drop in oil price because it’s now below our budget.

“We will do a mid-term review, and if the impact is so much, we will need to do an adjustment in the budget, working together with the National Assembly,” Ahmed told State House correspondents after Wednesday’s Federal Executive Council meeting in Abuja.

“I am glad to inform you that our oil production as of today is two million barrels per day and at times slightly higher like 2.1 million. That in its self will be a cushioning effect for us in the current oil price,” she added.

Foreign exchange reserves has been on the decline since June 2019 when it first peaked at $45 billion before plunging to $36.6 billion in February 2020, without a healthy revenue generation the nation would struggle to fund its largest budget of N10.59 trillion, especially with rising capital flight as policy uncertainty remains one of the key issues hurting capital importation.

OPEC and non-OPEC members will be meeting in Vienna, Austria this week to decide on additional production cuts or an extension of the present accord as global demand for the commodity continues to drop. However, a report from Austria suggested Russia may not be too keen on a deeper cut but an extension of the existing accord. 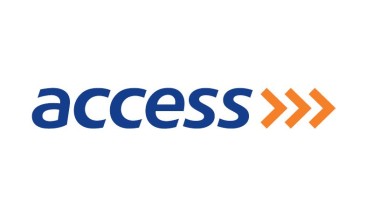 Access, Diamond Merger to Get all Regulators’ Approvals Access Bank and Diamond Bank Plc will need to await the approval of all regulators concerned in…