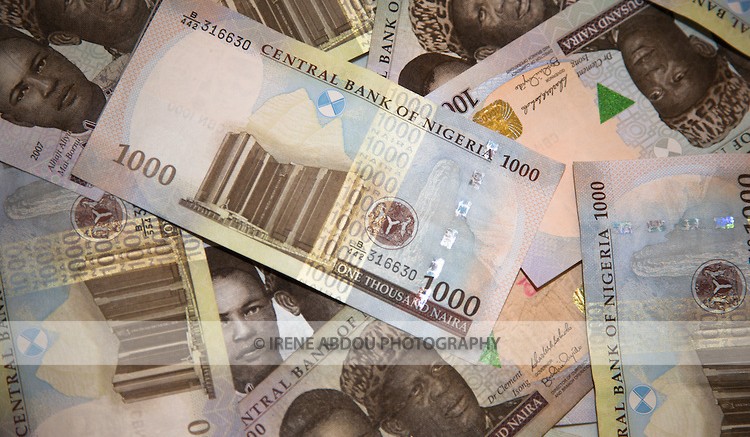 The Federation Account Allocation Committee on Tuesday distributed a total of N617.56bn to the three tiers of government as allocations for the month of March.

The Accountant-General of the Federation, Ahmed Idris, gave the figure while speaking shortly after the meeting, which was held at the headquarters of the Ministry of Finance.

He said the N617.57bn represented a decrease of N2.19bn when compared to the N619.85bn allocated in the month of February.

Giving a breakdown of the allocation, Idris said the Federal Government received N257.75bn, states got N168.25bn and Local Government Councils got N126.57bn.

In addition, he said the sum of N49.82bn was distributed among the oil producing states based on the 13 per cent derivation principle.

Idris explained that during the period, federation crude oil export sales increased by about 49.18 per cent due to the increase in lifting volume.

This, he stated, resulted in increased federation revenue of about $240.23m.

He said the average crude oil price increased from $63.62 to $79.06 per barrel during the period.

However, he said lifting operations were adversely affected by production shut-in and shut-down at various terminals due to technical issues, leaks and maintenance.

Idris added that there was also a remarkable increase in revenue from oil royalty, import and excise duties, while petroleum profit tax and company income tax decreased significantly.

The AGF put the balance in Excess Crude Account at $183m as of April 25. 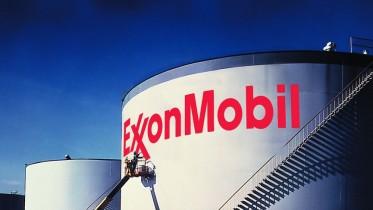