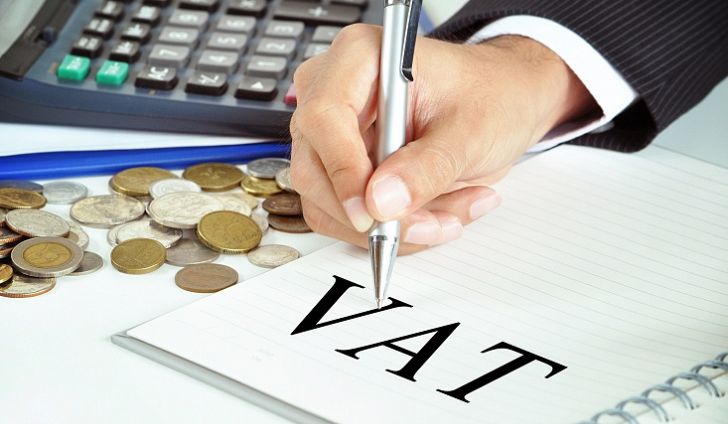 The Federal Government has finally passed into law the 50 percent increase in Value Added Tax (VAT) from 5 percent to 7.5 percent.

The increase was captioned in the Finance Bill that was signed into law by President Muhammadu Buhari on Monday.

Buhari had introduced the bill in October 2019 when he submitted the 2020 Budget proposal before a joint session of the National Assembly.

According to the Nigerian leader, the Finance law has five strategic objectives, which are; Promoting fiscal equity by mitigating instances of regressive taxation; Reforming domestic tax laws to align with global best practices; Introducing tax incentives for investments in infrastructure and capital markets; Supporting Micro, Small and Medium-sized businesses in line with our Ease of Doing Business Reforms; and Raising Revenues for Government.

The bill made provisions for companies with an annual turnover of less than N25 million to be exempted from paying company income tax.

The Nigerian Government had in 2019, disclosed its intention to expand its source of revenue by increasing taxes, as it will aid the country’s commitment to move away from relying solely on crude oil.

The Federal Executive Council also in August 2019 proposed that VAT should be increased by 50 percent from 5 percent to 7.5 percent.

Although, the Minister of Finance Zainab Ahmed stated the States, Local Governments, and the Lawmakers will be consulted before it takes effect. And it was passed by the lawmakers before been forwarded to the President.

With the assent, there will be more revenue to finance key government projects especially in the areas of health, education and critical infrastructure.

He also appealed to the government not to see the private sector as a cash cow in its drive to raise revenue.

“The President means well and this is evident in some pro-masses provisions in the Law and the objectives behind the new Law.

“Apart from the increase in VAT, some other changes would include a situation where Nigerians who want to open or maintain accounts with the Deposit Money Banks will not have to provide their Tax Identification Numbers to do so, which is commendable.

“Government should, however, not see the Private Sector as a “cash cow” in its drive to raise revenue, as it will do more harm to the already burdened private sector and further impoverish citizens that the President promised to take out of poverty,” he said.

Be the first to comment on "FG Signs 7.5% VAT Increase To Law" 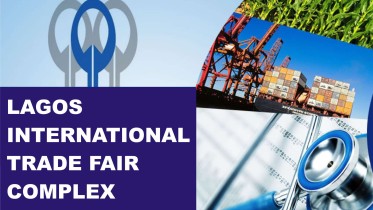