Government had introduced VAIDS to encourage individuals and companies to declare their assets and pay evaded taxes without prosecution. The move, according to the minister of finance, has helped widen tax net and improved revenue generation.

Ahmed said, “data from the VAIDS Tax Amnesty programme has since generated over N70 billion in terms of tax revenue; in underpaid taxes and significantly increased the quantum of previously undeclared, but taxable assets.”

“Project Lighthouse continues to illuminate the grey areas where non-compliant taxpayers reside’’. She further explained that the inauguration of the Tax Appeal Tribunals (TATs) “have identified new cases, so they’ve reported 78 new TAT appeals with a disputed value of N73.3 billion and USD19.5 million.”

The minister said TATs have resolved over 67 appeals with a dispute value of over N328.8 billion and USD6.6 billion. 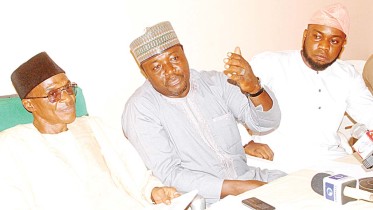