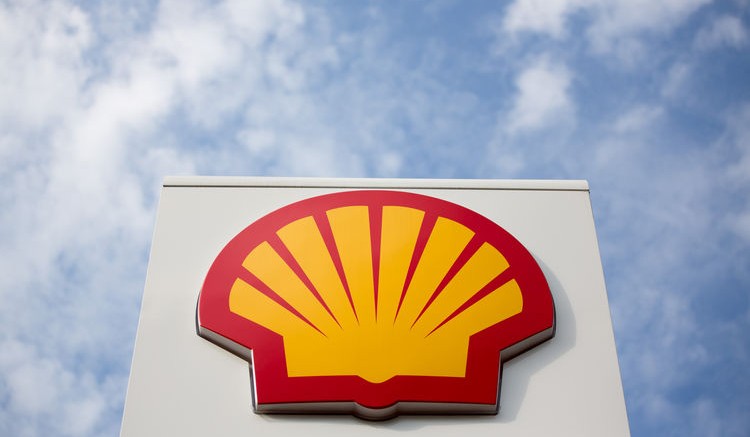 The charges were filed at the Abuja High Court yesterday against the oil majors and nine other individuals and firms.

The federal government had earlier filed a similar charge before the Federal High Court sitting in Abuja involving some of the defendants.

The suspects are accused of, among others, conspiring to defraud the Nigerian government.

The new charges are part of an international collaboration to ensure all those who partook in the $1.1 billion OPL 245 scandal are brought to justice.

A Federal High Court had granted an order of interim forfeiture of the OPL 245. However, Shell and Eni have since appealed the order, asking that the block be returned to them. Both firms paid the $1.1 billion into a Nigerian government account in 2011.

In the fresh charge marked CR/124/17, signed by Johnson Ojogbane, the defendants were accused of conspiracy contrary to Section 26 of the Corrupt Practices and Other Related Offences Act, 2000 and punishable under Section 12 of the same Act.

In the particulars of offence, the defendants were alleged to have sometime 2011 in Abuja conspired among themselves to commit a felony to wit official corruption and thereby committed an offence.

In count two, the defendants were accused of official corruption contrary to Section 9 of the Corrupt Practices and other Related Offences Act, 2000 and punishable under Section 9(b) of the same Act.

In the particulars of offence, the defendants were accused to have in 2011 corruptly received the aggregate sum of $801 million in relation to the grant of OPL in respect of the OPL 245 from Shell Nigeria Exploration Production Company, Nigeria Agip Exploration Limited and ENI SPA, and thereby committed an offence.

In the matter before the Federal High Court, the trial judge, Justice John Tsoho, had on January 26 granted a forfeiture order of OPL 245 to the federal government.

Shell and Agip had however gone back to court, praying it to reverse the forfeiture order.

The court had last Monday fixed March 13 for ruling in the two separate applications.

The forfeiture order of the court then was sequel to an ex parte application brought by the Economic and Financial Crimes Commission (EFCC).

Shell and Agip are however praying the court to set aside the order on grounds that the Economic and Financial Crimes Commission (EFCC) Chairman, in the ex- parte motion, was not the proper person to make such an application.

At the last adjourned date, counsel to Shell, Konyinsola Ajayi (SAN), argued that the EFCC chairman was wrong in law to have brought the ex-parte motion that led to the order of forfeiture in his capacity as chairman.

He cited Section 28 of the EFCC Act and submitted that the section did not allow the chairman to bring an ex- parte application in his capacity as chairman.

Ajayi further argued that the application having been brought by an incompetent person could not invoke the jurisdiction of the court and that the order that was made was supposedly to preserve property or assets.

In his response, counsel to the EFCC, Johnson Ojogbane, asked the court to dismiss the two applications on the grounds that there was no proper suit before the court.

He submitted that the ex-parte application was filed by the chairman in line with Section 44 of the 1999 Constitution, and as such was a competent person to bring the said application on behalf of the commission.

Ojogbane further argued that the application lacked merit and should be dismissed as granting it would be a disservice to the Federal Government and Nigerians.

He urged the court not to vacate the forfeiture order in respect to OPL 245 because of the element of criminality involved. The court will rule on March 13.

Be the first to comment on "FG Files Fresh Charges Against Shell, ENI, Others" 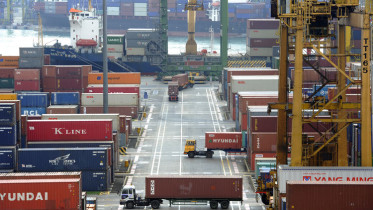 The continued decline in the non-oil export is due to the poor implementation of the Export Expansion Grant scheme by the Federal Government, non-oil sector…