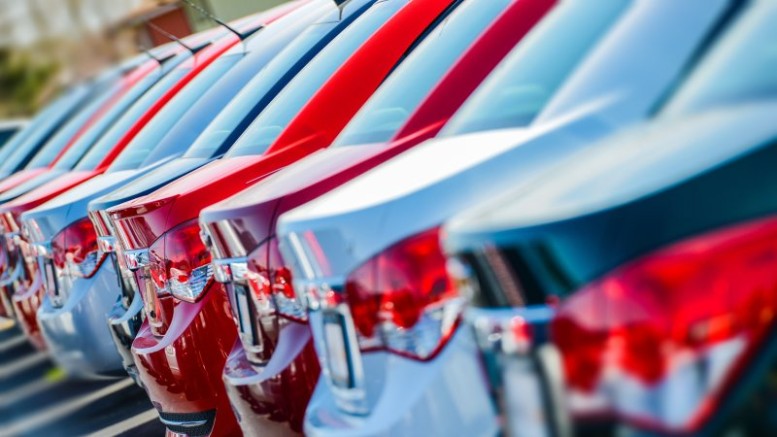 The Federal Government says it is forging ahead with its implementation of the automotive industry development policy geared towards encouraging automakers to set up vehicle production plants in Nigeria.

As part of the arrangement, it said over 90 per cent of a vehicle emission testing centre being built in Ikorodu, Lagos had been completed.

The Director-General, National Automotive Design and Development Council, Jelani Aliyu, who gave the indication in Lagos, said the centre was being developed along with two other auto test centres to ensure that vehicles coming out of Nigerian auto plants met acceptable international standard.

He spoke through the Director, Industrial Infrastructure at the council, Waheed Adetoro, during the roll-out of the Tata’s 200th Nigeria-assembled vehicle from its plant in Lagos.

“The NADDC has almost completed the vehicle emission testing centre located on the premises of the Lagos State Polytechnic in Ikorodu; it is 90 per cent completed,” he said.

According to him, all vehicles being assembled and produced in the country by different automakers will be subjected to a test at the centre to know their emission level before they are approved for sale/use in the country.

The NADDC boss said he was impressed with the success attained by Tata Africa Services Nigeria Limited through its auto assembly plant and urged the firm to consider migrating from semi-knocked down vehicle assembly stage to the next phase, the completely knocked down of components’ stage.

“Tata management has assured us that most of the components of its vehicles will be manufactured in Nigeria,” he said.

The Auto Head, TML Business, Tata Nigeria, Mr. Suraj Prakash, said the company’s assembly plant in Lagos “started with a pilot project of 10 vehicles in 2016 after the Nigerian government introduced the national auto policy encouraging the establishment of local assembly plants. The full range commenced at the assembly plant in 2017.”

Tata, according to him, has strong presence in Nigeria with about $10m investment. 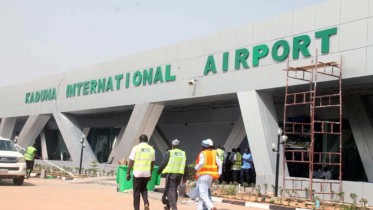