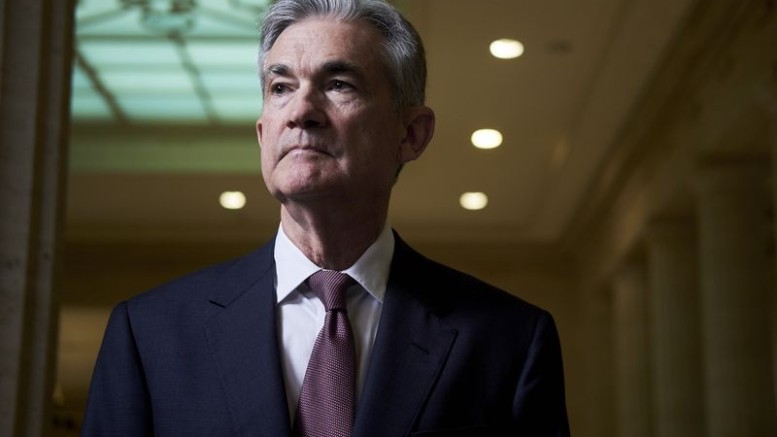 The Federal Reserve Chair Jerome Powell on Wednesday said the current level of the US interest rates are just below neutral level that neither support or hurt growth.

“Interest rates are still low by historical standards, and they remain just below the broad range of estimates of the level that would be neutral for the economy – that is, neither speeding up nor slowing down growth,” he said.

He added: “There is no preset policy path. We will be paying very close attention to what incoming economic and financial data are telling us.”

This was after the chair said in October that the central bank has a long way to go before attaining neutral level. The statement suggests the Federal Reserve may not be going aggressive as previously thought by the financial markets.

The change in tune came after repearted attacks by President Trump.

Trump, who appointed Powell, had blamed the Fed’s rate action for recent decline in stock market and called future rate hike biggest risk to the US economic growth.

The president further said he is not happy with Mr Power, his own selection. Leading to media saying the president might fire the Fed Chair like others.

US stocks jumped following the statement and closed in green. The US dollar, however, dropped across board to trade at 1.1372 against the Euro, up from 1.1265.

The US economy remained strong, grew at 3.5 percent rate in the third quarter following a 4.2 percent growth in the second quarter.

Unemployment rate stood at a 49 year low of 3.7 percent with non-farm payrolls adding 250,000 jobs in October.

FG Recorded N2.14tn Fiscal Deficit in 2017 –CBN The Federal Government recorded a fiscal deficit of N2.14tn in its operations in the 2017 fiscal period,…