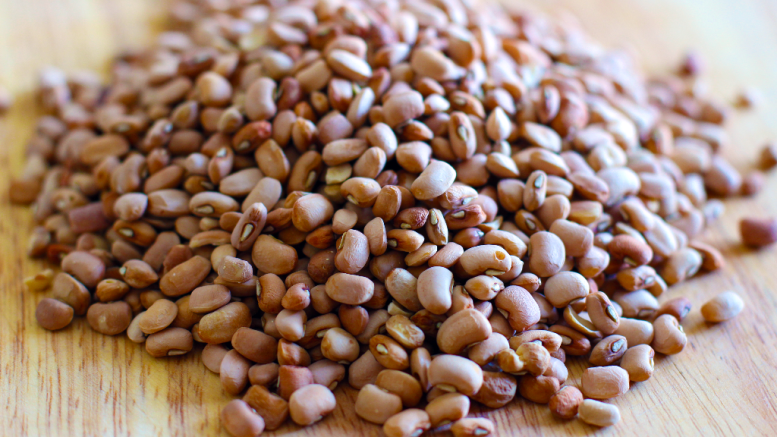 The European Union’s three-year ban on the importation of dry beans from Nigeria has pushed the Federal Government to commence an advocacy on agricultural quality control and standardisation across the six geo-political zones of the country.

The Minister of Agriculture and Rural Development, Chief Audu Ogbeh, said on Friday that the nationwide advocacy had become necessary in order to stop further export sanctions and notifications on the country’s agro products from the EU.

“Between 2016 and 2017, about 48 notifications were received from the EU on our export goods (nuts and seeds as well as fruits and vegetables) due to aflatoxin and many other contaminants, either biological or chemical,” the minister stated.

Ogbeh spoke in Lagos at the commencement of the quality control and standardisation campaign for the South-West zone.

The EU had banned the importation of Nigeria’s dry beans in June 2015 on the ground that the produce contained high level of pesticide considered dangerous to human health.

Represented by the Coordinating Director, Nigeria Agricultural Quarantine Service, Vincent Isegbe, the minister lamented that the ban was extended from one year to three years when the Federal Government and the relevant agencies were working to ensure that the June 2016 deadline to lift the ban was met.

Ogbeh, however, said, “The Federal Ministry of Agriculture and Rural Development has not had it this good in the past as regards agricultural quality control strategies, thus aggressively addressing the culture of quality in the agro sector. Previous efforts of the ministry were only geared towards increased cultivation and output per unit area with less emphasis on quality and standards of our produce.

“Nigerians also deserve good, safe and quality agro outputs for consumption, which should be globally accepted like their counterparts across the globe. I wish to commend our administration on this giant stride and far-sightedness by revolutionising agriculture in Nigeria with more effort on food safety and quality assurance if our agricultural commodities.”

Dangote Net Worth Slips by $5.4bn on Nigeria’s Economic Woes