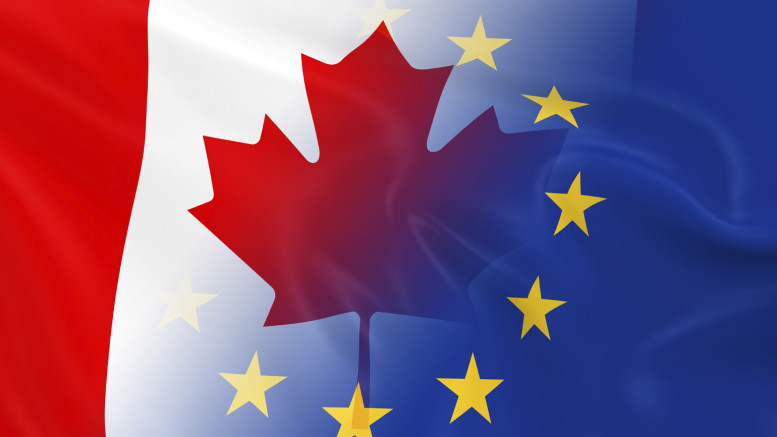 Europe’s ability to sign trade deals with the rest of the world was thrown into doubt after Belgium’s government said it had failed to persuade its regional parliaments to sign up to a proposed pact between the European Union and Canada.

Despite weeks of talks, Belgium’s Prime Minister Charles Michel said he hadn’t convinced the Socialist-controlled, French-speaking region of Wallonia to give its assent to the pact — a move that’s necessary for full EU approval. The failure means Canadian Prime Minister Justin Trudeau may cancel his planned visit to Brussels on Thursday when he was scheduled to sign the accord. European Council President Donald Tusk said in a Twitter post that there’s still time to reach a deal in time for the summit.

“The Brussels, Walloon and French Community governments said ‘no’,” Michel said in comments broadcast after consultation with regional government leaders. “Canada and the European Council will have to decide what’s going to happen in the coming days.”

The collapse of the agreement, known as CETA, would be another sign of the headwinds facing free trade as politicians around the world fend off a populist threat that taps into voters’ fears that such deals destroy jobs.

It could also damage the EU’s credibility as a global player at a time when it’s already struggling to deal with crises across its frontiers, from Brexit to Russia and Syria. Trudeau has said failure to ratify the pact, which has been seven years in the making, would raise questions about the EU’s viability.

“The events of the past few days raise profound questions about the EU’s ability to fulfill one of its core functions: breaking down the barriers to help European companies do business internationally,” said John Clancy, senior adviser at FTI Consulting in Brussels, and a former EU Commission trade spokesman. “Even if the blockage of the EU-CETA trade deal by the Walloon government is solved in the coming weeks, the damage is already done to EU trade policy and to the EU’s credibility as the world’s biggest trading bloc.”

Wallonia, which accounts for less than 1 percent of the EU’s population, has blocked progress, saying it needs more time to negotiate amid concerns about the impact on employment and consumer standards. The stance is tying the hands of the Belgian federal government, which is in favor of the deal, but needs the endorsement of regional authorities. The other 27 out of 28 EU nations support the bloc’s first commercial accord with a fellow member of the Group of Seven industrialized countries.

Earlier on Monday, European Commission spokesman Margaritis Schinas said the EU and Canada had to “arm ourselves with patience” if there was to be an agreement. EU negotiators rewrote a declaration accompanying the text of the agreement to try to allay Wallonia’s concerns.

“The commission remains ready to continue to make all contributions necessary to help us to reach the end of this process with a positive outcome,” Schinas said.

The EU says the pact would boost its economic output by about 12 billion euros ($13 billion) a year and expand EU-Canada trade by about a quarter. The deal’s failure would complicate separate negotiations with the U.S., Japan and other countries as a wave of populist parties around the world challenges the benefits of free trade. 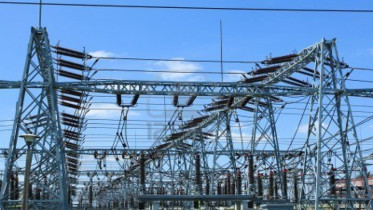