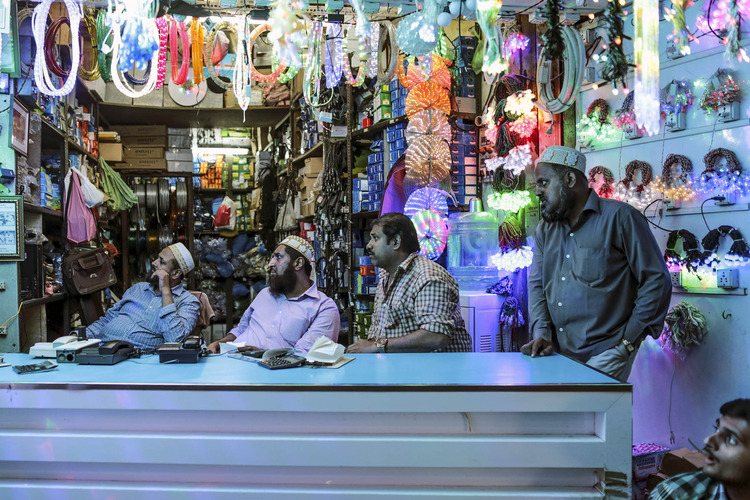 Emerging-market stocks fell for a third day as Chinese equities slumped the most in a month after money-market rates jumped and on concern recent gains were overdone relative to the outlook for the economy.

China’s overnight money rate climbed by the most since the Lunar New Year holidays earlier this month and the Shanghai Composite Index dropped on speculation the gauge’s 10 percent gain through Wednesday from the January’s low was excessive. Concern that Chinese policy makers won’t be able to stem the slowdown in an economy growing at the weakest pace in 25 years and swings in oil prices have pushed the MSCI Emerging Markets Index to a 7.4 percent decline in 2016.

“Oil prices will stay at low levels for some time and China’s economic recovery will be slow, and these factors will limit growth in developing economies,” said Komsorn Prakobphol, a Bangkok-based senior investment strategist at Tisco Financial Group Pcl, whose mutual fund unit manages about $5 billion. “We still advise investors to increase investment in emerging-market equities because of attractive valuations, but to proceed with caution because of the global economic slowdown and volatility in oil prices.”

Emerging-market assets are so cheap that they may be “the trade of a decade,” according to Research Affiliates LLC, a sub-adviser to Pacific Investment Management Co., one of the world’s biggest money managers. They’re joining a growing number of investors, including BlackRock Inc., Franklin Templeton and Goldman Sachs Asset Management, who are turning bullish on emerging markets after three years of underperformance.