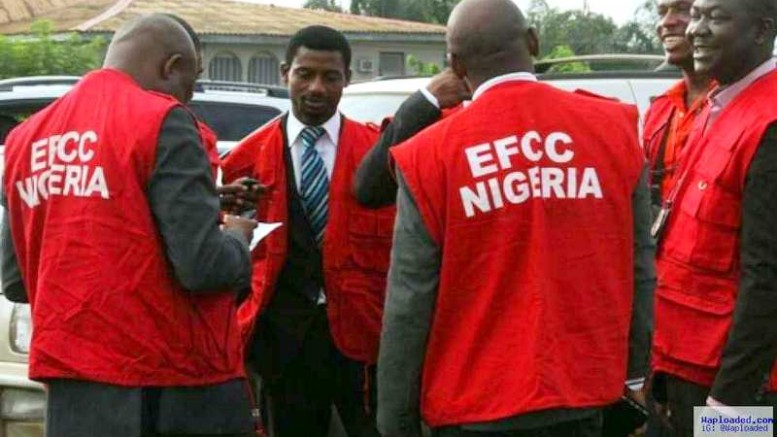 He added that the NFIU is the Nigerian arm of the global Financial Intelligence Units (FIUs), which was hitherto domiciled in the Economic and Financial Crimes Commission (EFCC) as an autonomous unit operating in the African Region.

The NFIU, he said, has the duty to ensure a country’s compliance with international standards on matters bordering on money laundering and terrorism financing. It is also mandated to check suspicious transactions.

Enang said the unit, which has the responsibility to receive, request, analyse, and disseminate financial intelligence to relevant agencies, will henceforth be domiciled in the Central Bank of Nigeria.

He said: “The agency is independent and operationally autonomous body institutionally domiciled in the Central Bank of Nigeria.

“This Act dissolves the Nigeria financial intelligence unit established in the EFCC Act and consequentially amends the Economic and Financial Commission Act, the Money Laundering (Prohibition) Act among others.

“One of the key objectives of the Act is the creation of a legal, institutional and regulatory framework to ensure transparency, effective and efficient and management administration and operation of the Nigerian Financial Intelligence unit.

“Also the bill will institutionalise best practices in financial intelligence management in Nigeria and strengthen the existing system for combating money laundering and associated predicated offences, financing of terrorism and proliferation of weapons of mass destruction.”

Enang added: “The Act, which makes the unit an autonomous body, makes provision for the unit to exchange information with financial intelligence institutions or similar bodies in other countries in matters relating to money laundering, terrorist financing activities and other predicated offences.”

FAAC: States Fail to Agree on May Revenue Sharing 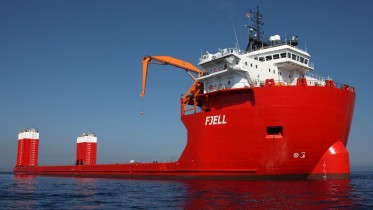 ‘Over a Billion Accounts Hacked Since 2017’