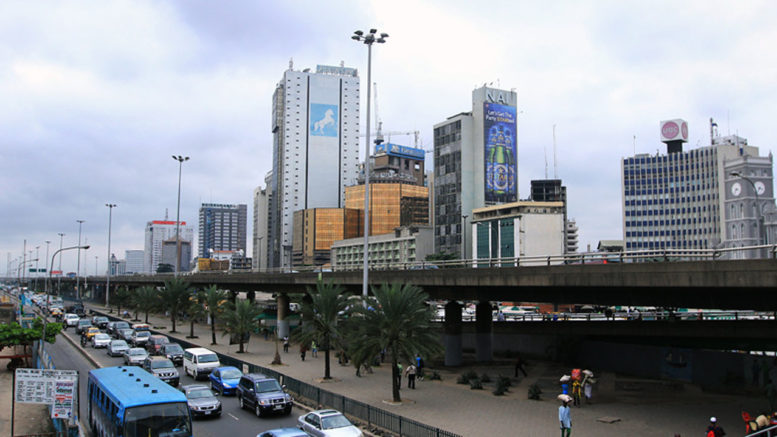 With only a few days to the general elections, Nigeria’s economy seem to have relaxed as activities in the manufacturing and non-manufacturing sectors continued to expand, albeit slowly in January.

The Purchasing Managers Index which measures economic activities in the country for last month had dropped from what was recorded in December.

The composite PMI for the nonmanufacturing sector stood at 60.1 points in January 2019, indicating expansion in the Non-manufacturing PMI for the 21st consecutive month, albeit at a slower rate when compared to that in December 2018. Of the 17 surveyed subsectors, 16 recorded growth, while the management of companies subsector remained unchanged during the review period.

Commenting on the PMI, Analyst at FXTM, Lukman Otunuga noted that while confidence over the health of the Nigerian economy is poised to improve if the PMI data continues to respect this positive pattern, “the elections will play a key role in overall sentiment. While the outcome of the presidential elections remains uncertain, it will certainly have a lasting impact on Nigeria’s economy.”

He noted that although Nigeria’s economy is expected to accelerate during the first half of 2019 due to increased government spending ahead of the elections, “the nation’s fate will hang on the election outcome.

The nation’s macroeconomic conditions remain worrying with the unemployment rate sitting at 23.1 per cent and the IMF cutting the nation’s growth forecast for 2019. With oil prices heavily depressed and geopolitical risk factors in the form of trade tensions compounding downside risks, major changes are needed in Nigeria to weather against the storm.

“There was initially a strong sense of optimism over President Buhari elevating the nation by restoring economic growth, fighting corruption and restoring security. However, with inflation rising to worrying levels, Nigeria experiencing a recession and the naira sharply depreciating under his presidency, will Buhari be offered another chance to fulfil his promises?” 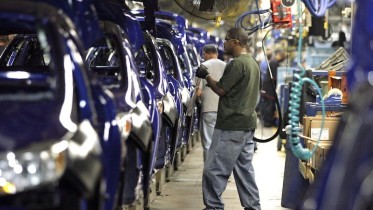 Manufacturers Spent N129.95bn on Independent Power in 2016 – Report The instability in electricity supply from the national grid has continued to make businesses to…