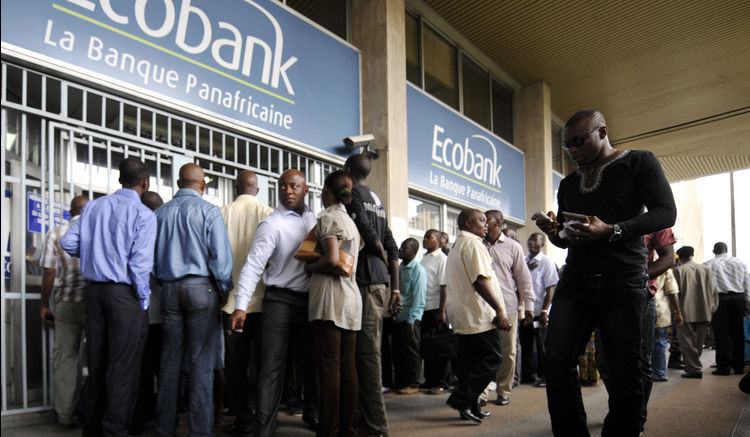 Ecobank Nigeria has sacked about 50 senior managers as part of its cost-cutting measures amid a challenging business environment.

The banking industry has been battered by the nation’s lingering foreign exchange crisis occasioned by the plunge in the global crude oil prices.

Nigeria derives over 90 per cent of its forex from the sale of crude oil. And the banking sector and the economy have taken a beating from the sharp decline in the oil prices.

Banks’ 2015 full year results are expected to show a major decline in earnings.

A top official of Ecobank said the move was part of a “corporate alignment strategy of the bank.”

The lender recently got a new group managing director and a chairman of board of directors.

“We are top heavy and this decision is just part of the bank’s corporate realignment strategy,” the bank official told our correspondent.

A statement by Ecobank confirming the layoff said the affected officials had performed below the company’s expectation.

The lender said while over 300 staff members were promoted, a few officials that had low performance were “exited.”

The statement quoted the Deputy Managing Director, Ecobank, Mr. Anthony Okpanachi, as saying, “The management of Ecobank Nigeria Limited has announced the recent promotion of about 300 top performing workers.

“The promotion exercise, which affected about 10 per cent of the employees, is in line with the bank’s commitment to recognising and rewarding excellence and exceptional performance. The promoted workers cut across all cadres of the workforce. Also, few staff members that performed below expectation have been exited.”

Okpanachi said the affected staff members were selected through an appraisal exercise conducted using an in-house performance management system, which used both financial and non-financial metrics to categorise workers.

Ecobank Nigeria is part of the Ecobank Group represented in 36 African countries. The group employs nearly 19,000 people from 40 different countries in over 1,200 branches and offices.

Be the first to comment on "Ecobank Sacks 50 Top Managers" 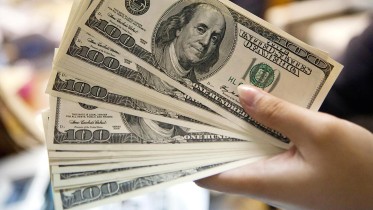 AFAR Faults Handling of $148bn Loss by Nigeria, Others The Association of Forensic Accounting Researchers, has said that the $148bn African countries, including Nigeria lose…