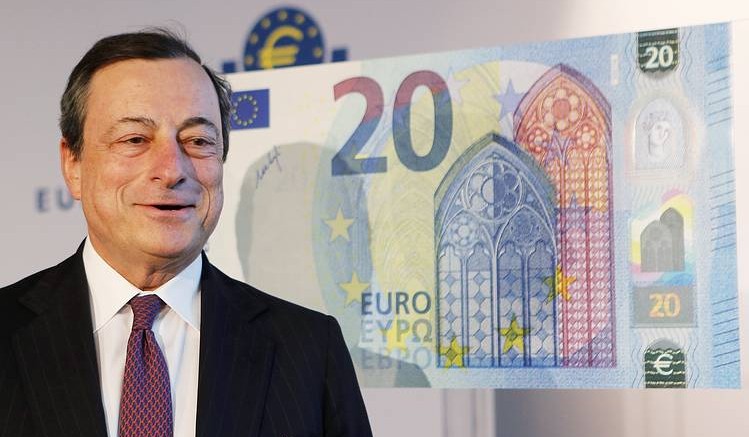 European Central Bank President Mario Draghi said the recovery in the 19-nation euro area isn’t yet strong enough to deliver sustained reflation, and the current level of monetary support will be a “key ingredient” for the economic outlook in the coming years.

“We do not yet see a consistent strengthening of underlying price dynamics,” Draghi said according to the text of a speech in Frankfurt Friday. “Even if there are many encouraging trends in the euro area economy, the recovery remains highly reliant on a constellation of financing conditions that, in turn, depend on continued monetary support.”

His commitment suggests that the central bank’s balance sheet — currently at 3.5 trillion euros ($3.7 trillion) and with more being added each month — won’t shrink for the foreseeable future, even if the exact parameters of the ECB’s quantitative easing change. The Governing Council is set to decide on Dec. 8 whether to extend that program beyond March 2017.

Draghi didn’t address the forthcoming policy decision directly in his remarks, though he did reiterate that officials will continue to act as needed to return inflation to their goal.

“Going forward, our assessment will depend on whether we see a sustained adjustment in the path of inflation towards that objective,” he said. “And that means that inflation convergence towards 2 percent is durable, even with a reduction in monetary accommodation. Inflation dynamics, in other words, need to be self-sustained.”

The euro-area inflation rate was 0.5 percent in October. New ECB forecasts will also be published on Dec. 8, with projections running to 2019 for the first time.

Referring to the current debates surrounding the completion of the global banking rules known as Basel III, Draghi warned against delay or radical change. As regulators prepare for a meeting in Santiago this month and a year-end deadline for agreement, Europe is pushing for changes and the Bundesbank has gone so far as to signal that it might refuse to sign a deal.

“Now is the time to finalize the regulatory agenda and enter a period of stability,” Draghi said. “While marginal adjustments are possible, there should be no rolling back on what has been decided.” 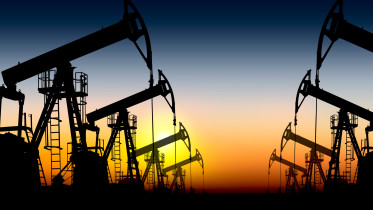 Worries about Iran’s return to an already oversupplied oil market drove down global benchmark, Brent crude on Monday to as low as $27.67 per barrel,…