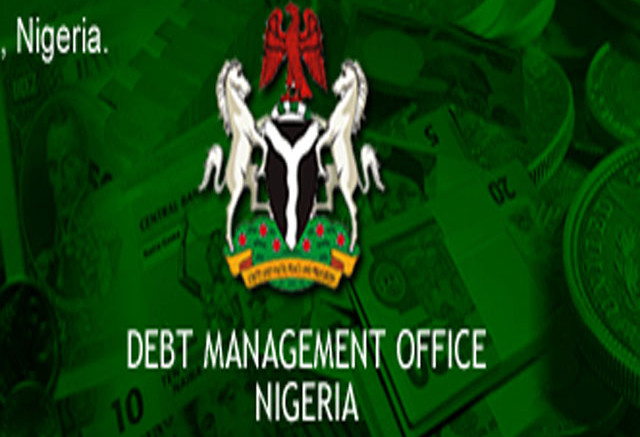 The Debt Management Office (DMO) has stated that the N198.032 billion Nigerian Treasury Bills (NTBs) which will mature in December 2017 will be repaid in full at maturity.

Details provided by the agency showed that N131.415 billion and N66.617 billion of NTBs would mature on December 14, 2017 and December 21, 2017 respectively. Before now, the practice was to rollover NTBs at maturity.

The government had announced plans to refinance some maturing domestic debt with external borrowing as part of its overall debt management strategy of reducing debt service costs.

Other objectives of this strategy are to free up space in the domestic market for other borrowers and achieve a more sustainable debt portfolio mix of 60 per cent domestic and 40 per cent external. In addition, the redemption overtime will help reduce the refinancing risk associated with short-term borrowings through NTBs with tenors of 91, 182 and 365 days.

As at September 30, 2017, NTBs accounted for 30.23 per cent of the federal government’s domestic debt of N12.5 trillion compared to the DMO’s target of a maximum of 25 per cent.

Providing further details, the DMO stated that the NTBs would be redeemed primarily using proceeds of the $500 million raised through a Eurobond Issuance by Nigeria in November 2017.

Nigeria had issued a dual-tranche $3billion Eurobond in November 2017 out of which $2.5 billion is to part-finance the deficit in 2017 Appropriation Act and the balance of $500 million is for the refinancing of domestic debt.

By redeeming the N198.032 billion NTBs, the government is not only implementing its debt management strategy but also providing liquidity to the financial system to enable the private sector access credit from banks and issue securities in the domestic market to raise funds.

The DMO expects operators in the market to use this opportunity to develop the other segments of the debt capital market such as corporate bonds.

It added that this strategy of enabling the private sector to access funds and possibly at a lower cost than was hitherto possible, is consistent with the government’s policy of a private-sector led growth. 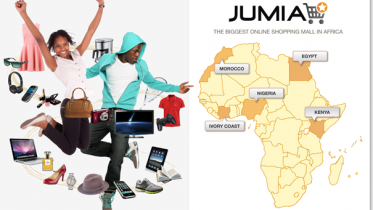