Nigerians living outside the country remitted $22 billion in 2107, according to the data published by the World Bank on Monday. The amount is 16.4 percent higher than the amount sent home in 2016.

The total amount sent home reached a new record-high in 2017, however, the costs of transferring funds also surged, the report noted. The better than expected rebound in remittances, used in supporting economic activities in poor nations, was bolstered by growth in the United States, Europe, and Russia.

The global average cost of sending $200 was put at 7.1 percent in the first quarter of 2018, and sub-Saharan Africa remains the most expensive at an average cost of 9.4 percent.

“While remittances are growing, countries, institutions, and development agencies must continue to chip away at high costs of remitting so that families receive more of the money,” said Dilip Ratha, lead author of the report.

By region, Europe and Central Asia saw the largest jump in 2017, rising by 21 percent, while Sub-Saharan Africa climbed by 11 percent in the same year. 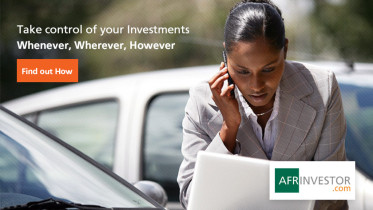