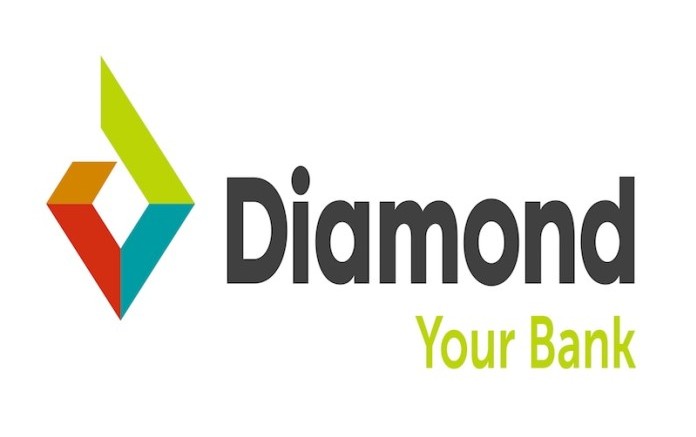 Diamond Bank Plc, in its half-year 2017 financial results released on the floor of the Nigerian Stock Exchange, reported significant growth in all key financial parameters as profit before tax surged year-on-year by 2.8 per cent to N10.8bn.

This followed the leapfrogging of gross income over total expenses during the period under review, thus showcasing strong growth in core financial parameters surpassing analysts’ projections for the period.

The bank’s gross earnings jumped by 16.1 per cent over the previous year to N114.1bn while interest income also increased by 31.5 per cent to N89.1bn, reflecting the success of the management’s strategic efforts targeted at boosting the income line.

Although the impairment charges increased mildly by 6.9 per cent, which is in tandem with the bank’s continuation of prudent provisioning, its total asset grew by 0.8 per cent year-on-year to N2.065tn, making Diamond Bank one of the top six biggest banks in the country.

Although customer deposit base shrunk by 1.8 per cent from N1.4tn to N1.3tn within the period, reflecting the effect of the inflationary spiral on savings, deposit from other banks surged by 31.9 per cent to N136.4bn from N103.4bn.

Commenting on the bank’s H1 performance, the bank’s Chief Executive Officer, Uzoma Dozie, stated that despite the economic headwind, the bank would remain resilient and sustain the positive growth throughout the two remaining business quarters.

Its profit for the period also dropped to N2.095bn from N2.353bn for the period under review, while gross income appreciated to N42.3bn from N39.478bn.