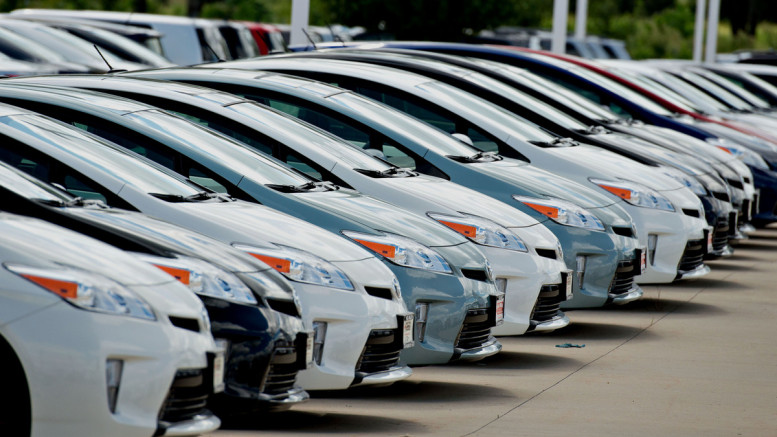 Ali stated this in a lecture on ‘Problems of smuggling and its consequences on the Nigerian Economy: The way out’, at the IBB International Golf and Country Club in Abuja on Friday.

Ali said 18 vehicles were seized in Abuja recently for the failure of the importers to pay the appropriate duty, adding that 13 of them were bulletproof automobiles, while 10 were discovered to have no Customs papers after investigation.

Ali stated that the four containers carrying arms and intercepted this year were concealed with many cases of under declaration and diversion of imported goods.

“Over 85 per cent of traders are not trustworthy as they falsify documents, except for about five per cent of them who can be trusted and often have their goods cleared within 48 hours,” he said.

On the challenges confronting the NCS in fighting smuggling, the Customs boss said the service had lost three officers this year.

He, however, stated that the agency was being sanitised as most of the personnel were no more corrupt, adding, “Ninety per cent of our officers are now imbibing the culture of doing the right thing.”

He urged members of the public to help report corrupt officers so that the 10 per cent corrupt ones could be fished out, while asking traders to stop inducing Customs officers to fast-track the clearance process of their goods.

Be the first to comment on "Customs Seize 3,665 Vehicles Worth N13bn From Smugglers" 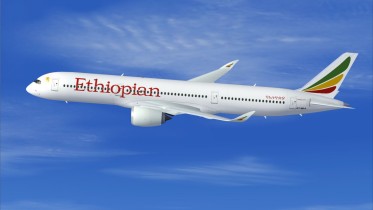