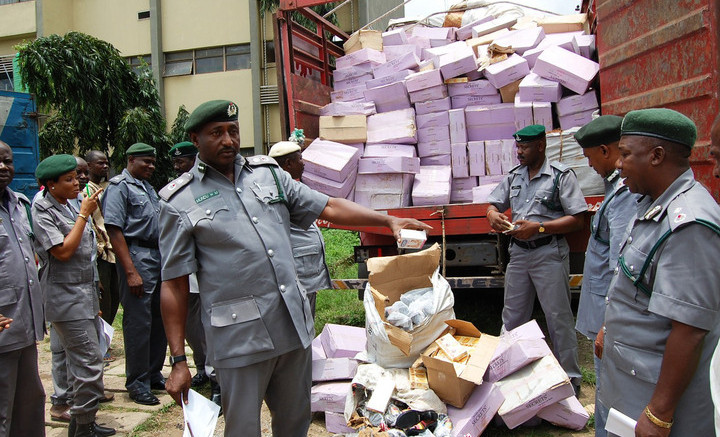 The Nigeria Customs Service, Seme Command, has announced that between September and November, 2018, it intercepted goods worth N2,839,507,352.66.

The Federal Government had in January 2017 banned importation of vehicles through the land border. The ban followed an earlier order in March 2016 banning importation of rice through the same route with a view to encouraging local production.

Garuba said as a consequent, any of the banned items intercepted along the border would be seized.

He added, “Beyond the above statistics, it is obvious that the seizures represent protection of the economy and security of our people. Let me state clearly that it is simply not enough to inform you about the revenue and seizures with the Duty Payable Value; what is of paramount importance is to boost our economic growth and provide employment for our teeming youths.

“Take for instance, the government policy on rice; the rationale behind the policy is geared towards self-sufficiency in terms of food production that would meet the demand of the citizenry. Incentives have been created for rice farmers, individuals and state governments have committed so much in terms of finance in order for this goal of self-sufficiency to be actualised.

“We as a Command cannot afford to be complacent. The dangers inherent in this illegality are too numerous to mention, hence our resolve to fight them relentlessly.”

Be the first to comment on "Customs Seize 21 Vehicles, Others Worth N2.8bn at Seme Border" 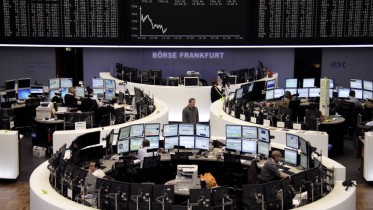 European shares failed to cling on to an initial gain, falling to their lowest in more than a year, and Asian stocks declined as crude…