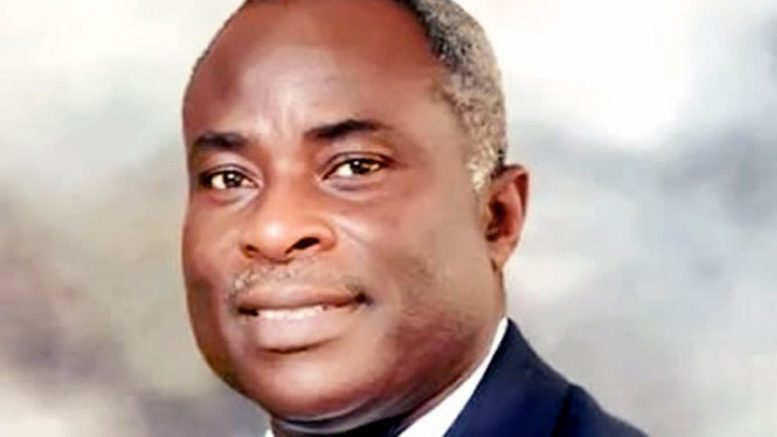 In a statement signed by the CMD and released on Sunday, he said his status was among the four new confirmed cases announced from Oyo State by the Nigeria Centre for Disease Control on Saturday.

It reads, “Unfortunately, my result returned positive on Saturday afternoon and I remain in isolation as I am not symptomatic.

“All staff who have been in contact with me and other participants during this period have been advised to immediately proceed on self-isolation pending the time they get tested.”

He, however, said even though he attended a board meeting three days before his test came back positive, he maintained social distancing.

Otegbayo suggested that he could have contracted the virus from one of the attendees of that meeting.

He added, “On Monday 23rd March, we commenced a 12-man quarterly board meeting which was meant to last five days in the hospital, we observed social distancing and other precautionary measures for COVID-19 as much as possible.

“However, on Wednesday morning, one of us presented with what appeared to be symptoms of COVID-19, his samples were immediately taken for test and the meeting called off.

“His results returned positive on Friday morning and every participant (including me) immediately went into self-isolation while our samples were also taken for the test.

“COVID-19 is spreading faster than we think and I enjoin everyone to take precautions. If one person has it, then a gathering of two becomes dangerous. Stay at home, avoid unnecessary outing and stay safe.”

The total number of confirmed cases rose to 97 on Saturday after the Nigeria Centre for Disease Control announced eight new cases. 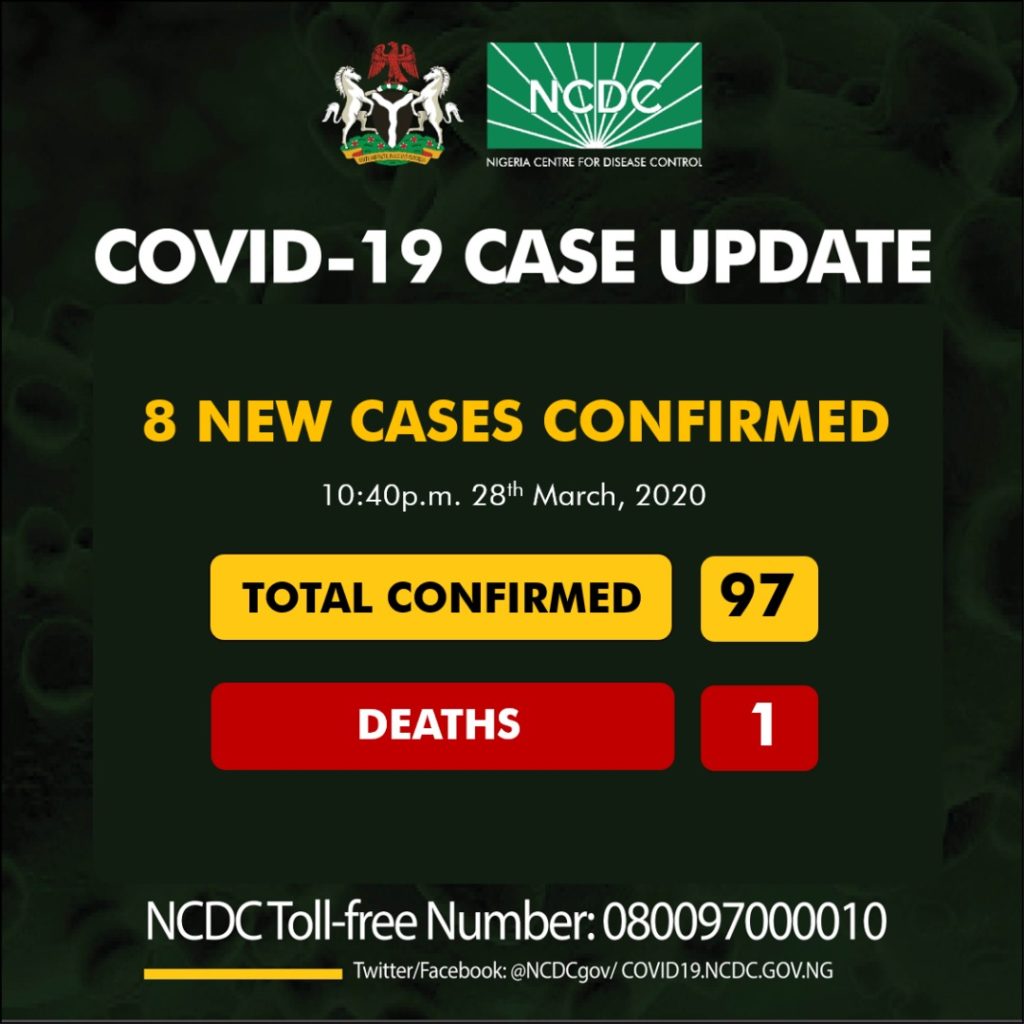 Be the first to comment on "COVID-19: UCH Medical Director Tests Positive as Confirmed Cases Rise to 97" 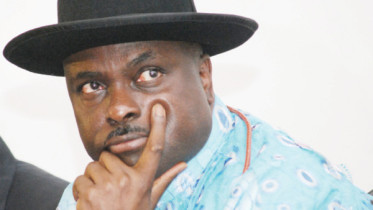