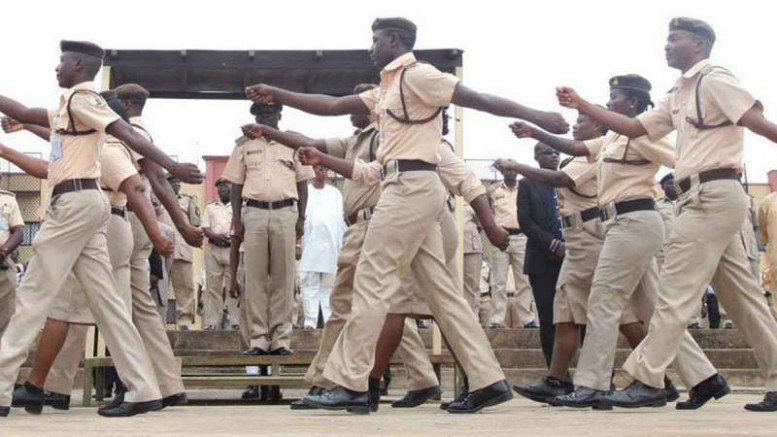 The National Industrial Court, Abuja, on Wednesday ordered the Nigeria Immigration Service, to pay an ex-staff, Oguntoyinbo Made N9.7 million in salary arrears within 30 days.

The News Agency of Nigeria (NAN) reports that Made was employed by the Service, on Nov. 1, 1993 as an Inspector of Immigration on Conpass 07.

Made had approached the court to seek redress after he was removed from the service as a result of a retrenchment exercise in April, 1999.

Although he was reabsorbed back into the service in 2003, he was not part of the day to day activities and promotion exercises of the service.

However, by the judgment of the same court in June, 2014, the defendant was ordered to recognise the claimant as its staff.

Following the directive of the court, the claimant was again reabsorbed, but the never paid the claimant’s salary arrears from July, 1999 to Aug.31,2014, as recommended by its legal department.

Delivering judgment, Justice Rakiya Haastrup held that the crux of the claimant’s case was that he was denied promotion several times by the defendant and when he was eventually allowed to participate in 2015, his result was never released.

She said “from the evidence before the court via Exhibit CWM7, which contained the legal advice from the legal department of the defendant, it admitted an error in the removal of the claimant from service in 1999.

” Furthermore, it is clear from the Exhibit that there were directives from the Comptroller General for reinstatement of the claimant” the judge said.

She further added that reinstatement simply involved a revocation of the act of dismissal and restoration of payment of wages for the intervening period.

Haastrup equally said an employee as claimant in this case, upon reinstatement was entitled to be paid all his arrears of salary including fringe benefits up to the point of reinstatement and thereafter as and when due and payable.

The judge averred that ” the claimant has proved his entitlement to the sum claimed, as computed by the defendant in Exhibit CWM8, totaling the sum of N9.705 million.

“I am of the view that the claimant has been able to prove his case, I hold therefore that the defendant is liable to pay the claimant the aforementioned sum.

“ I hold that the claimant has succeeded in all his reliefs in this suit against the defendant and all the issues are also resolved in the favour of the claimant,” she added.

She also declared that the exemption of the claimant from promotion exercises from 1993 till date was an unfair labour practice, discriminatory, unconstitutional and illegal.

Haastrup further ordered that the defendant should immediately release the claimant’s result in the 2015 promotion exercises and align the claimant’s rank to that of Comptroller of Immigration ( CIS), as his contemporaries who joined the service the same time with the claimant.

She concluded by saying that the judgment should be complied within 60 days adding that failure to comply would attract 21 per cent interest on the judgment sums.

Joined in the suit as a co-defendant were Civil Defence, Fire, Immigration and Prison Services Board and the Comptroller General of NIS.

Be the first to comment on "Court Orders Nigeria Immigration Service to Pay ex-staff N9.7M in 60 days" 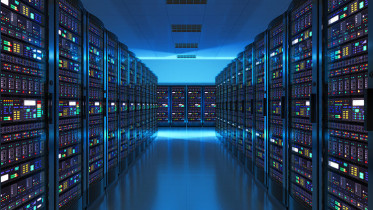 PTDF: Nigeria Lacks Database for Required Skills in Oil Industry The Petroleum Technology Development Fund (PTDF) has disclosed that at the Nigeria’s oil industry does…