The world’s second-largest economy China is planning to cut Value Added Tax (VAT) by 3 per cent for manufacturers as part of its efforts at stimulating growth and supporting slowing economy.

The reduction will be the highest in the history of the nation and it is expected to be announced soon, according to a person familiar with the matter, who spoke with Bloomberg.

Premier Li Keqiang, who will be speaking at the annual National People’s Congress this week, is expected to deliver an annual report on economic policy, a detailed document that sets targets for gross domestic product expansion as well as objectives for fiscal and monetary policy.

According to estimates by Morgan Stanley, the 3 per cent tax reduction could deliver a boost worth $90 billion or 0.3 per cent to the economy.

The tax reduction is also part of larger fiscal support for the economy. China’s budget deficit is said to have widened from 2.6 per cent to 2.8 per cent of the GDP in 2018, and the quota for special bonds is said to be set to 2.15 trillion yuan, a significant rise from 1.35 trillion yuan in 2018.

The trade war between the U.S. and China has impacted China’s economic growth and weighed on its 2019 economic projections. People’s Bank of China is expected to stimulate growth through lower interest rates, business-friendly fiscal policy and reach an agreement with the U.S to resolve trade issues. 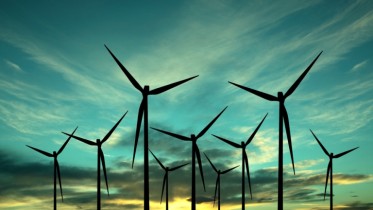 EU, Germany Support Nigeria’s Energy Project with €25m The European Union and the German government are jointly providing a total of €25m (N8.1bn) as energy…