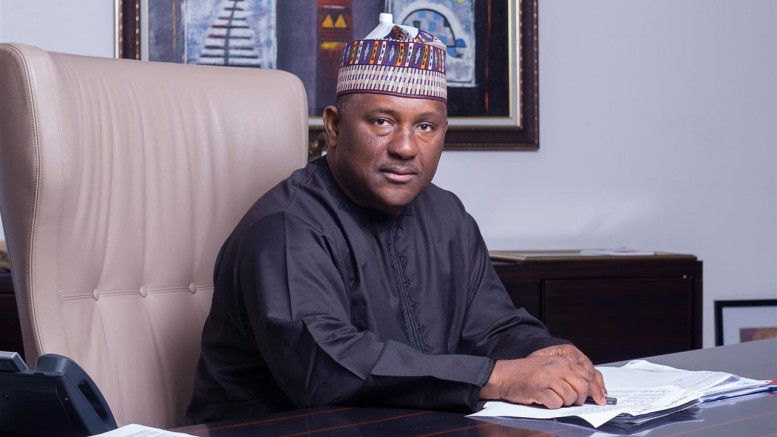 The Executive Chairman of BUA Group, Abdulsamad Rabiu, has stated that over $2bn is saved yearly from more than 25 million metric tonnes of cement produced by local manufacturers.

This, he said, could be attributed to recent investments in the cement industry.

He stated this at the end of the Presidential Industrial Advisory Council meeting chaired by Vice-President Yemi Osinbajo.

According to him, BUA has invested over $1bn in Obu Cement complex and $300m in Sokoto Cement expansion.

He said the reduction in the price of low pour fuel oil and the appreciation of the local currency in the foreign exchange market had helped the subsector to grow tremendously.

He disclosed that a new cement plant in Sokoto State and the second line of BUA’s Obu Cement would be inaugurated in 2018 to increase the country’s total annual cement output.

“That is a lot of money being saved because if we did not have these cement plants, we would have been importing cement. And not only would we have had to spend foreign exchange on import but the price of cement would have been higher than what it is today.

“Foreign exchange has also come down; it is stable even though as we all know, the cement industry does not really require a lot of foreign exchange. But the fall in foreign exchange rate has really helped in terms of the things that we import into Nigeria like spare parts and raw materials like gypsum.”

Speaking on the outcome of the meeting with Vice-President Yemi Osinbajo, the BUA CEO explained that discussions at the meeting revolved around the advancement of the industrial sector and core challenges facing operators, the statement added.

He said, “As you all know, this council is one that is trying to bring private sector together with the government to come up with ideas on how we can improve on a lot of things, most especially infrastructure and other things. This is a step in the right direction.

“The council has made a lot of progress. A lot of areas have been identified that the government together with the private sector is going to work to see that work can start as soon as possible.”

“In fact, last week, one of the ideas that we presented was deliberated upon at the Federal Executive Council meeting and approval was given. We are looking forward to another meeting and I believe in the next few months, a lot of things will take shape as far as this council is concerned,’’ Rabiu added.

Be the first to comment on "Cement: Nigeria Saves $2bn Yearly From Local Production" 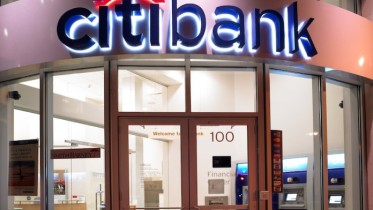 Bad Roads Not Cause of Accidents on Highways –Fashola