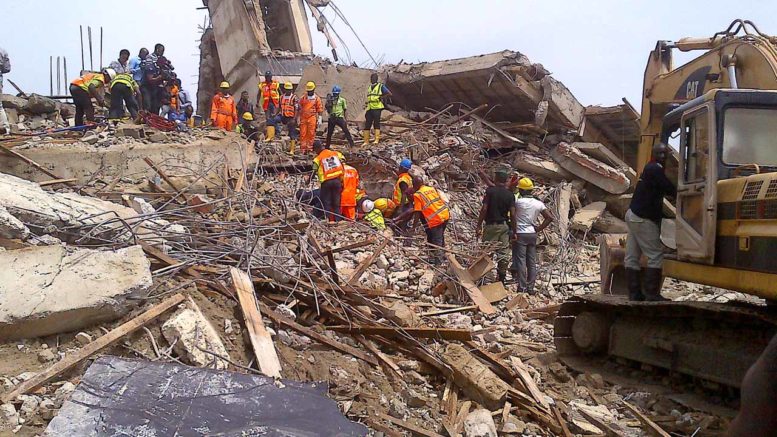 A week after a school building collapsed in Itafaji, Lagos Island, another building in the same area has collapsed on Monday.

The building located at No 57, Egerton Square, Oke Arin, collapsed a few hours ago and rescue operations have begun on the site.

“Our men at the site of the collapsed building reported that it was a partial collapse. And they have been able to evacuate four people alive from the rubble. The victims have also been taken to the hospital for treatment,” said the Director of the Lagos State Fire Service, Rasaki Musbau.

According to reports, many occupants of the house are presently trapped as the building, which has previously been marked for demolition, collapsed just this afternoon. 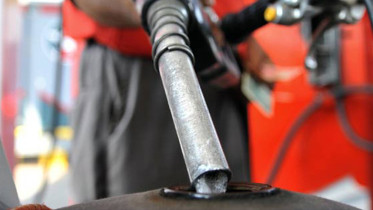 Why kerosene Remains Expensive, by IPMAN