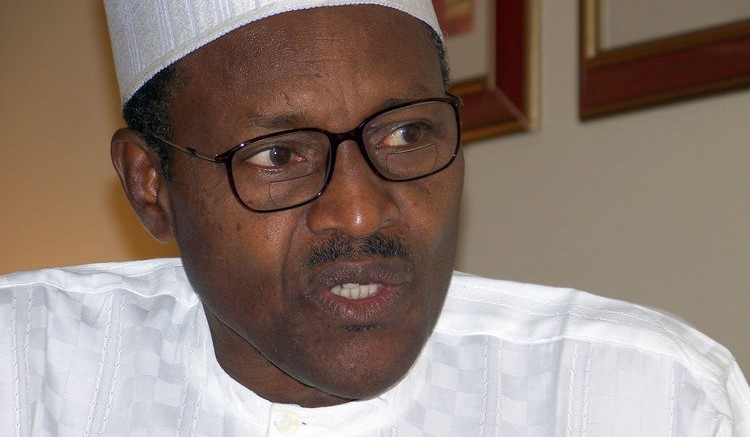 Representatives of some Niger Delta militant groups would on Tuesday meet with President Muhammadu Buhari to find a way out of the crisis in the region.

The meeting which is holding for the first time with the President attending is to find a way of ending militancy in the oil rich region.

The meeting would involve all the governors, ministers and other political appointees from the Niger Delta region and traditional rulers.

Mallam Garba Shehu, Senior Special Assistant to the President on Media said the meeting would commence at noon.

However, the violent Niger Delta Avengers (NDA), has kicked against some of those representing the militants.

They are particularly unhappy with the leadership of Chief E. K. Clark, who is said to be leading the team representing the militants.

The Avengers said that they would resume hostilities as a sign of disgust with the inclusion of Clark and other persons in the dialogue committee.

The militants claimed that the attack was carried out because Chevron had embarked on repairs of some destroyed pipelines against the warning of the Avengers.

“Any attempt to use dialogue to distract us so as to allow the free flow of our oil will halt the dialogue process,’’ self styled Brig.-Gen. Mudoch Agbinibo, spokesman of the group said.

The resurgence of militancy in the region has caused the nation huge oil revenue and halted free flow of gas.

Gas supply to electricity generating turbines has been truncated forcing many of the thermal stations to stop generation.

Nigeria Loses $2b to Aviation Sector 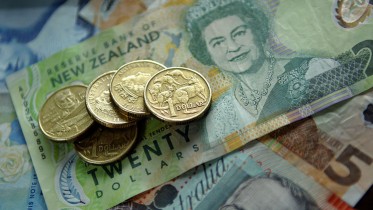