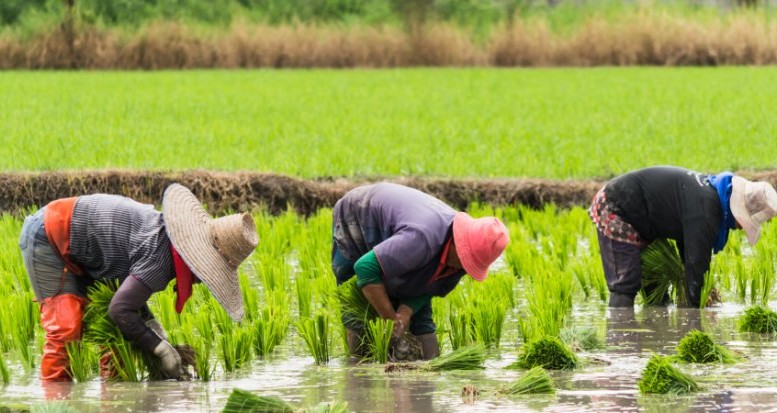 The surge in demand for local rice following border closure has led to an increase in rice farming as more than 18 million Nigerians are now into rice farming.

The Minister of Information and Culture, Lai Mohammed, disclosed this on Thursday during a tour of major rice mills to evaluate the effect of border closure on the economy.

According to the minister, since the land borders were closed in August more than 6 million have ventured into rice farming to take the total number of people in the industry to 18 million.

Mohammed said presently the 34 rice mills in the country were now producing at maximum capacity.

He said, “Let’s start with rice farmers. Before the drill, which some people have referred to as border closure, there were 12.2 million rice farmers in Nigeria, according to RIFAN.

“The farmers were cultivating rice twice a year. Now, many rice farmers across the country have started three-times-a-year cultivation in order to meet the increasing demand. This is phenomenal.

“Not only that, at least six million people, mostly youths, are now venturing into rice production, meaning that we could hit 18 million rice farmers in no time if the present trend continues. This is positive fallout of the border drill. Also, some farmers are now going beyond rice farming and venturing into buying rice paddies and even packaging and marketing. In fact, young farmers are buying small rice mills and off-taking rice paddies from rice farms.”

Be the first to comment on "Border Closure: 18m Nigerians Now into Rice Farming" 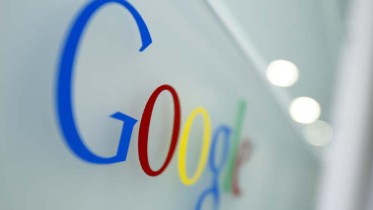