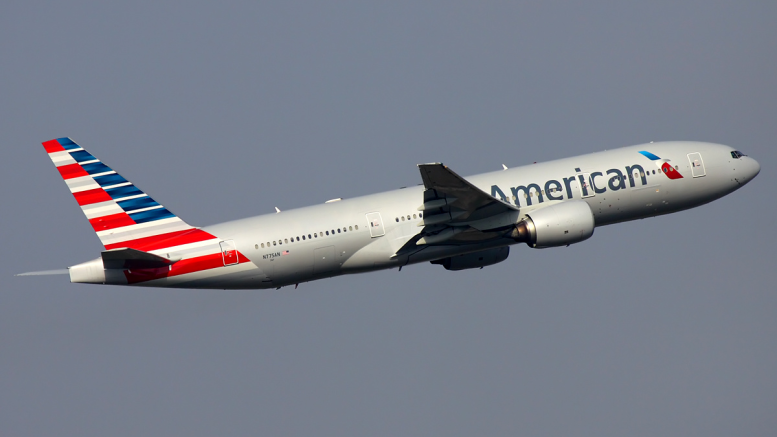 Boeing Co. is shrinking its Seattle-area workforce by at least 1,800 jobs this year as the company streamlines operations in a brutally competitive commercial-aircraft market.

The planemaker approved voluntary layoffs for 1,500 mechanics, according to a person familiar with the situation who asked not to be named because it hasn’t been made public. Another 305 engineers and technical workers are leaving voluntarily, Bill Dugovich, a spokesman for their union, said Thursday.

Boeing told employees in December that it would seek buyouts as part of an effort to cut costs and match employment to market requirements, company spokesman Paul Bergman said by email. Boeing also plans to cull commercial-airplane jobs by leaving open positions unfilled and through involuntary layoffs, he said. He declined to say how many buyouts have been approved.

The Chicago-based manufacturer has been winnowing employment in the Puget Sound area, its largest industrial base, over the past year as sales slowed for the jetliners, which accounted for 69 percent of total revenue last year. Boeing has trimmed its Washington state workforce by 9.2 percent to 71,036 since the start of last year even as Chief Executive Officer Dennis Muilenburg has emerged in meetings with President Donald Trump as an advocate for U.S. manufacturing.

Those earlier cuts included about 1,000 members of the International Association of Machinists and Aerospace Workers and 850 members of the Society of Professional Engineering Employees in America who applied for voluntary layoffs. Another 350 SPEEA members lost their jobs involuntarily, Dugovich said.

Boeing officials last week told the engineering union to “expect a similar reduction in workforce in our units as we experienced last year,” he said.

Be the first to comment on "Boeing Is Cutting 1,800 Seattle-Area Factory, Engineering Jobs" 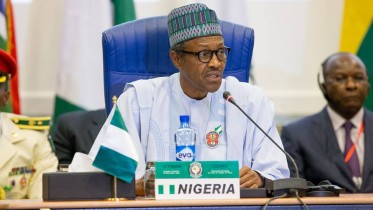