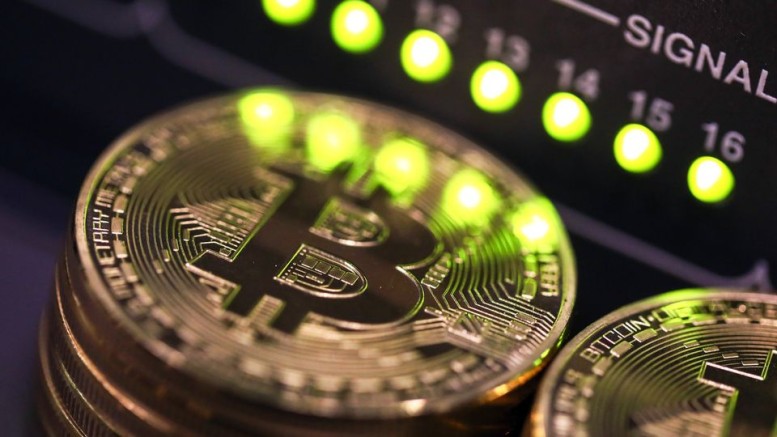 Bitcoin, the most dominant cryptocurrency, declined on Monday following its third halving.

Bitcoin halving is a process where block reward for mining its block is halved. It has occurred three times since the digital currency was established some 11 years ago.

In the first two halvings, the price of the digital currency rose with a decline in the supply of the coin. For instance, Bitcoin was trading at slightly above $2 a coin prior to the first halving in 2012 before jumping to over $600 per coin four years later.

This was repeated during and after the second halving in 2016 as the price of the coin rose above $9,000 a coin. 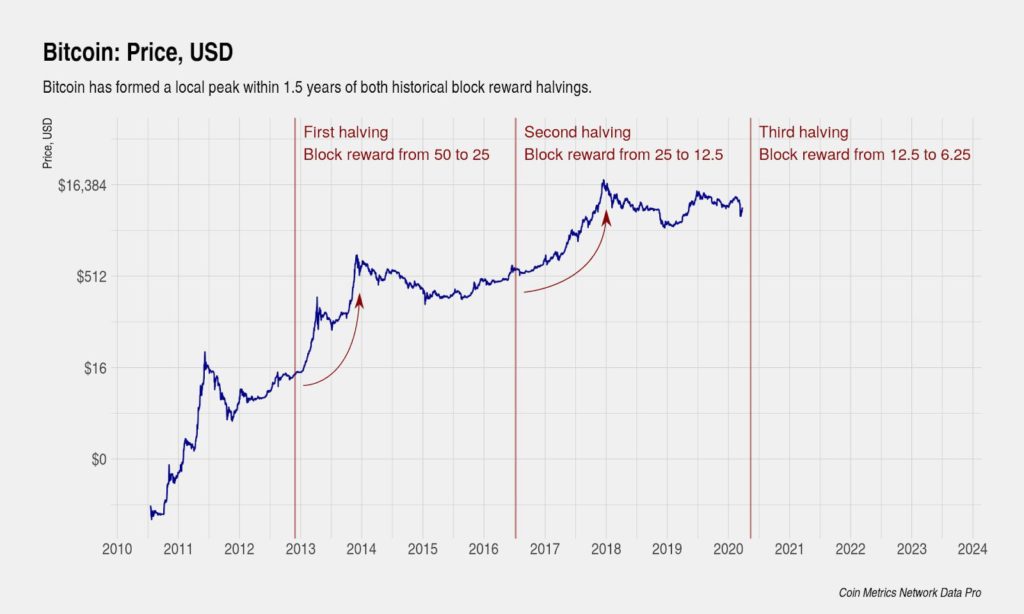 However, the story was different on Monday when the dominant digital currency halved its reward for the third time. The price of the coin dipped slightly from $9,000 to $8,840 on Sunday before moderating further to $8,689 on Monday.

Two possible explanations for the occurrence. The surge in uncertainty and risk associated with the global financial market impacted the inflow of funds into the cryptocurrency market on Monday and likely to remain so in the near-term as predicted by Investors King on Monday.

The second possible explanation is that the price of Bitcoin has risen more than any assets in history from trading at a few cents 11 years ago to $8,689 per coin as the time of writing. Meaning, more capital is now needed to instigate substantial move in the market, a move retail traders can no longer make happen but the institutional investors that are present wary of current global uncertainty.

Be the first to comment on "Bitcoin Dips to $8,689 After Third Bitcoin Halving on Monday" 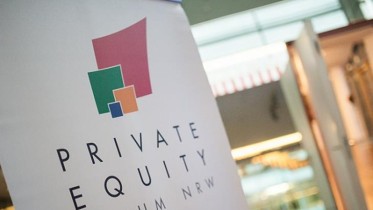