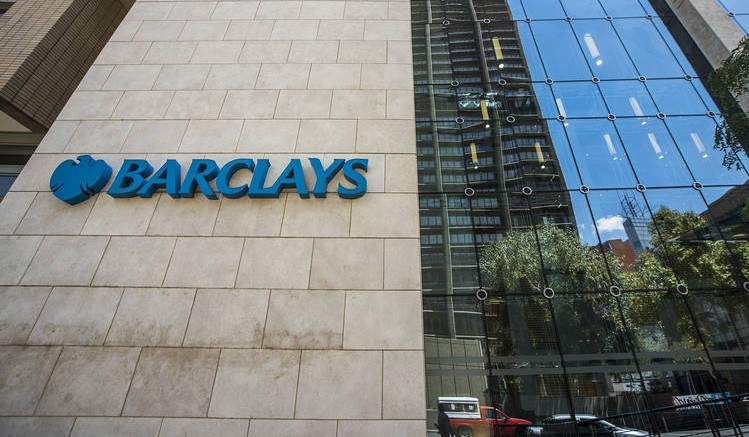 Barclays Plc sold one-fifth of its stake in Barclays Africa Group Ltd as part of it plan to overhaul the British bank.

The bank sold 12.2 percent of its shares for about 13.1 billion rand, while leaving 50.1 percent of its holdings. The shares were sold at a discount of 7 percent to money managers.  According to Barclays the sales would boost its capital ratio by 0.1 percentage points.

About 40 percent of the shares went to local institutions in South Africa, while the remaining were sold to international money managers.

“This represents an initial step towards delivering management’s previously stated strategy to sell down its stake in Barclays Africa Group to a level that will permit regulatory de-consolidation over the next two to three years,” Gary Greenwood, an analyst at Shore Capital Group Ltd., who rates Barclays a buy at 162 pence, said in a note.

Barclays chief executive officer Jes Staley said on Wednesday,  this  is an important first step in cutting its stake in the African business, explaining: “We continue to explore opportunities to reduce our shareholding, including capital market and strategic options.”

Be the first to comment on "Barclays Sells 12.2% Stake in Barclays Africa" 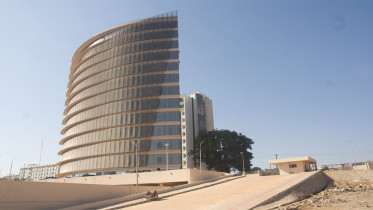 BoI Loan Disbursements to Kaduna MSMEs Hit N47bn The Bank of Industry has disbursed loans in excess of N47bn to support the Micro, Small and…