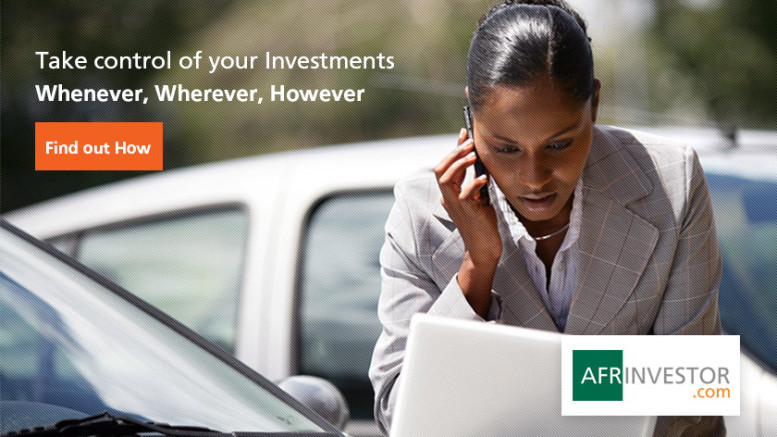 Analysts at Afrinvest (West Africa) Limited have said they expect the implementation of the IFRS 9 to result in downward pressure on capital buffers across banks in the country.

They said while the impact would be more pronounced on banks with weaker regulatory risk reserves and tier-1 capital levels, the impact should still result in either a new bout of debt raising or increased retention of profits to boost tier-1 capital by the financial year (2018).

The IFRS 9 prescribes new guidelines for the classification and measurement of financial assets and liabilities, making fundamental changes to the methodology for measuring impairment losses, by replacing the ‘incurred loss’ methodology with a forward-looking ‘expected loss’ model, according to the Central Bank of Nigeria.

The Group Managing Director, Afrinvest (West Africa) Limited, Mr Ike Chioke, at a press conference on Tuesday in Lagos ahead of the firm’s launch of its 2018 Nigerian Banking Sector Report, said that bank’s average capital adequacy increased to 20 per cent in 2017 from 18.4 per cent in 2016.

He said, “Given the implementation of the IFRS 9, we expect pressure to be exerted on credit impairments and non-performing loans; this is directly related to the new method of impairment recognition.”

According to the report, while the risk of the oil and gas sector has somewhat dissipated with the ascent of crude oil prices, there are still risks on the horizon for the banking sector such as the power sector, which continues to be plagued by liquidity concerns as well as inefficiencies across the value chain.

The analysts said, “Given that banks have now adopted the expected credit loss model, we expect provisions for exposures to these high-risk sectors to surge as well as increased NPLs.”

They also expect the double-digit growth in gross earnings recorded by the sector over the past few years to taper over the near-term, given the expectation of moderation in growth from both funded and non-funded sources.

Nigeria Must Prepare for World After Oil – Osinbajo

Be the first to comment on "Banks’ Capital Buffers May Weaken, Says Afrinvest"

NNPC to Contribute 4000mw to National Grid Within 10 Years The Nigerian National Petroleum Corporation says it will generate about 4,000 megawatts of power in…