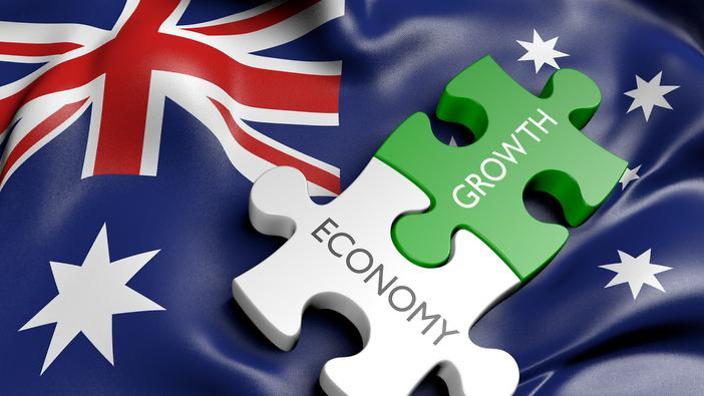 Australia’s economy expanded at a slower pace in the final quarter of 2017 as the fall in exports weighed on rebound in household consumption.

The economy grew at 0.4 percent in the final quarter, down from the 0.7 percent recorded in the third quarter, the Australian Bureau of Statistics reported on Wednesday.

On a yearly basis, the economy grew at a 2.4 percent rate in the quarter, slightly below the 2.5 percent predicted by economists and 2.8 percent recorded in the third quarter.

Also, weak wage growth and rising household debt remained policy-makers’ concern going forward, especially now that President Donald Trump is likely to go ahead with tax increment for steel and aluminum, a policy that will hurt about $545 million of Australia’s economy.

Therefore, Australian economic growth is expected to remain subdued in 2018. Hence, the reason the Reserve Bank of Australia left interest rate unchanged on Tuesday, saying lower interest rate is important for economic productivity and return of inflation to 2 percent target.

The Australian dollar dipped across the board, dropping 0.50 percent against the Japanese yen to 82.64. We remained bearish on AUDJPY as stated in the forex weekly outlook.

Australia Sells A$11 Billion of Bonds in Biggest-Ever Sale 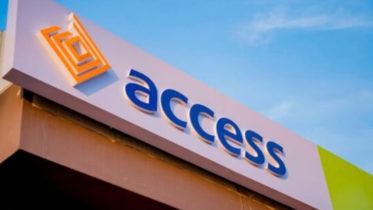 Access Bank to Grow Customers by 59m in 2 Years

Access Bank to Grow Customers by 59m in 2 Years Access Bank Plc, Nigeria’s largest bank by customer base, has said it plans to grow…