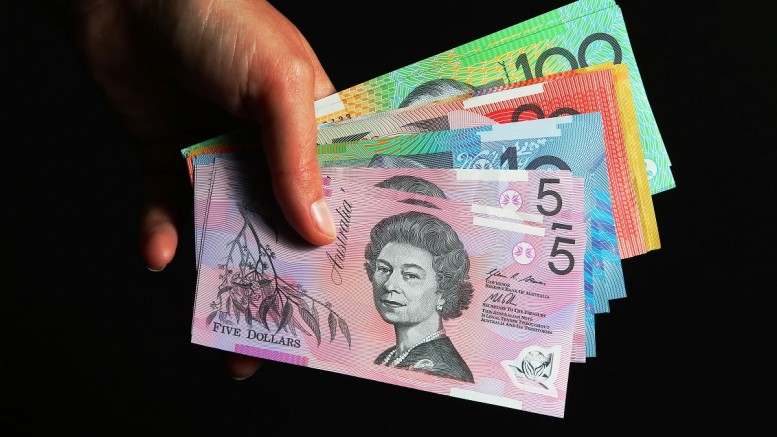 As the Aussie falters in its rally against the greenback, bulls may find a better bet by backing it against the New Zealand dollar.

The Aussie may advance this year to NZ$1.15, a level last seen in 2013, as the Reserve Bank of Australia will probably raise rates before its counterpart as the larger economy proves to be more resilient, according to Eaton Vance Corp., which oversees about $395 billion. At the same time, the kiwi is coming under pressure as the Reserve Bank of New Zealand took a tougher tone on the currency on Thursday, a first step toward possible intervention.

“RBA will continue to act more hawkishly than the market expects, and RBNZ more dovishly,” said Eric Stein, Boston-based co-director of global fixed income at Eaton Vance. “The Australian economy is outperforming the New Zealand economy from a cyclical perspective.”

As New Zealand tussles with a slowing housing market and weaker-than-expected inflation, Australia has benefited from a surge in the prices of iron ore, its biggest export earner, and improving business confidence. RBA’s Governor Philip Lowe said on Friday the central bank is prepared to intervene only in “pretty extreme” situations, highlighting the different approaches taken by the two monetary authorities.

“Where we do see some value in playing rising intervention risk in the New Zealand dollar is by pairing it with the Aussie,” Adam Cole, chief currency strategist at Royal Bank of Canada, wrote in a report Friday. “The RBNZ’s history of currency management and its specific mandate for FX intervention contrast strongly with the RBA’s hands off approach to FX and is another reason why the two-month trend higher in Aussie-kiwi could extend further.”

Australia’s dollar has gained more than 4 percent against the kiwi to around NZ$1.0803 in Sydney Friday, since touching a five-month low on June 26. The Aussie has lost 1.9 percent against the U.S. dollar this month after surging as much as 10 percent from a May low.

The kiwi could also be buffeted by an upset in the general election in September, with approval for new opposition leader Jacinda Ardern gathering pace. The first major poll since she was chosen showed that support rose 9 points to 33.1 percent.

The Aussie will probably climb above NZ$1.10 before the Sept. 23 election, according to Keith Dack, a hedge-fund manager who has more than 30 years of trading experience. “The election in New Zealand has taken on a new dimension with Labour changing leadership,” said Dack, a senior portfolio manager at Kit Trading Fund in Singapore.

No party has won an outright majority since New Zealand introduced proportional representation in 1996, and governments are formed with the support of smaller partners.

New Zealand’s bond yield premium over Australia narrowed this week to about 17 basis points, the least since 2013, even as swaps traders bet that policy makers in both countries will keep rates on hold until August 2018.

While the RBA has also warned that a stronger currency will weigh on growth, an improving economy spurred the central bank this month to bring forward its projection for underlying inflation to reach around 2 percent to the second half of 2017.

Leveraged funds increased their bullish Aussie wagers in the week ended Aug. 1 to 60,601 contracts, the most since 2013. They trimmed kiwi net-long positions to 36,234 from as high as 36,906 in mid-July, which was a record in data compiled by Bloomberg starting in 2006.

The Aussie “looks cheap historically” against the kiwi, said Greg Gibbs, founder of Amplifying Global FX Capital in Breckenridge, Colorado, citing Australia’s strong external position, commodity prices and activity indicators. While Australia’s housing market is holding up well, New Zealand’s is cooling, and the smaller neighbor could be heading for a more unstable coalition government next month, he said. 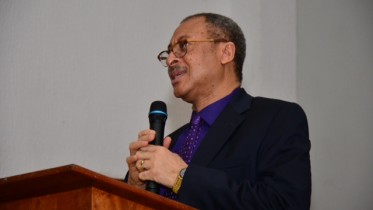 After Recession, Focus on Non-oil Sector, Utomi, Others Advise FG A professor of Political Economics, Pat Utomi, has advised the Federal Government to come up…

FG to Meet with NUPENG Over Strike