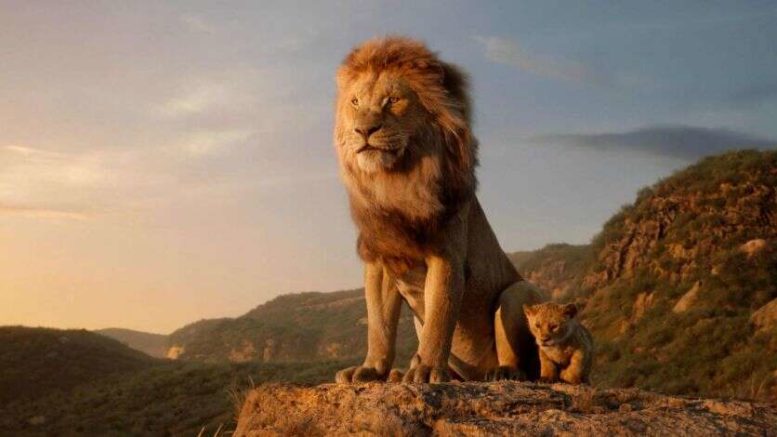 This image released by Disney shows characters, from left, Mufasa, voiced by James Earl Jones, and young Simba, voiced by JD McCrary, in a scene from "The Lion King." (Disney via AP)

The newly released Lion King animation has emerged as the highest-grossing animation movie after generating a total of $1.3 billion to displace Frozen, $1.276 billion, and Incredible 2, $1.243 billion.

The movie generated $473.1 million from the United States and another $861.5 million from foreign ticket sales.

A breakdown of the number showed the movie gulped $118 million in China, $50 million in Brazil and France and $60 million from Great Britain.

Lion King earned $185 million in its very first week and has grown over 500 percent in revenue since it was released on July 19, 2019.

“A big question mark, [for ‘Lion King’] however, is China,” Bibb goes on to say. “‘End Game’ is doing exceptionally and was number one in China until it was knocked off the top spot by a Chinese clone of the Marvel comic book films. With schools about to reopen for the fall term, this may slow down “Lion King’s” race to the top.”

Be the first to comment on "Animation Movies: Lion King Sits Atop With $1.3b Revenue" 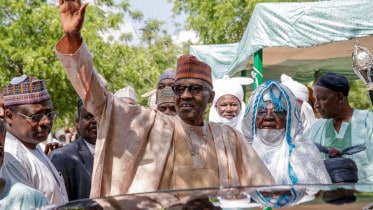