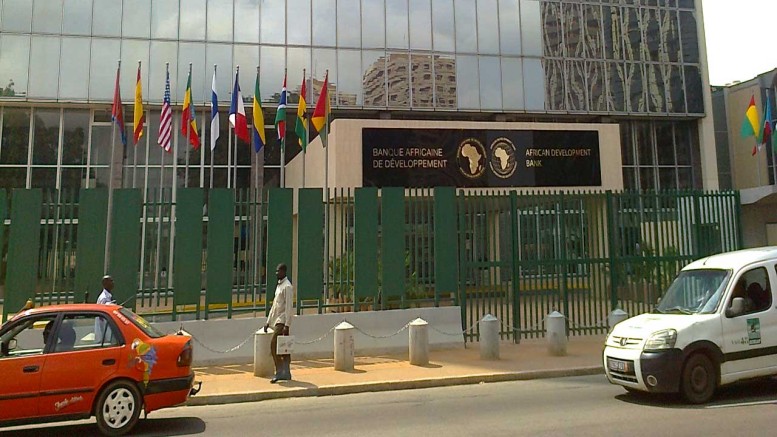 The Africa DevelopmentBank, AfDB, has stated that it is set to invest about $12 billion under its new deal with ‘Energy for Africa’, in the next five years.

This was made known during the gathering of African energy leaders at the launch of the Africa Progress Panel Report titled, ‘Lights, Power, Action: Electrifying Africa’.

Speaking at the event in Cote d’voire President of the Bank, Akinwumi Adesina, observed that the electricity deficit in Africa is immense, adding, “today, 645 million people do not have access to electricity”.

He continued: “The continent has an abundant supply of solar, hydropower, wind and geothermal potential, as well as significant amount of natural gas and in some countries coal deposits. Africa has energy potential, yes, but we need to unlock that potential. And we must do so quickly because Africans are tired of being in the dark.”

Addressing delegates, Adesina said he drew inspiration from the panel’s previous report in developing the Bank’s High 5 development priorities, which place energy as the top priority, and which has, through the Bank’s New Deal on Energy for Africa, committed to investing $12 billion in energy in the next five years and leveraging $45-50 billion from the private sector and other partners.

He said, while grid-connected mega projects such as large dams and power pools are essential to scaling up national and regional energy generation and transmission, they are slow and expensive.

The report, therefore, suggests that governments must also increase investment in off-grid and mini-grid solutions, which are cheaper and quicker to install.

“What we are advocating is for African governments to harness every available option, in as cost-effective and technologically efficient a manner as possible, so that everyone is included and no one is left behind,” former UN Secretary-General Kofi Annan, stated.

Be the first to comment on "AfDB to invest $12b in Nigeria, others" 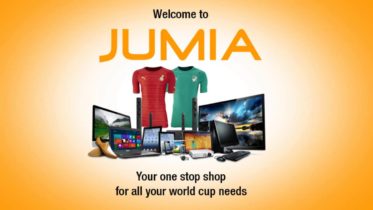 Jumia to Drive Growth With Jumia Pay Jumia Group, Africa’s leading e-commerce company, has announced that it would leverage on Jumia Pay growing popularity to…