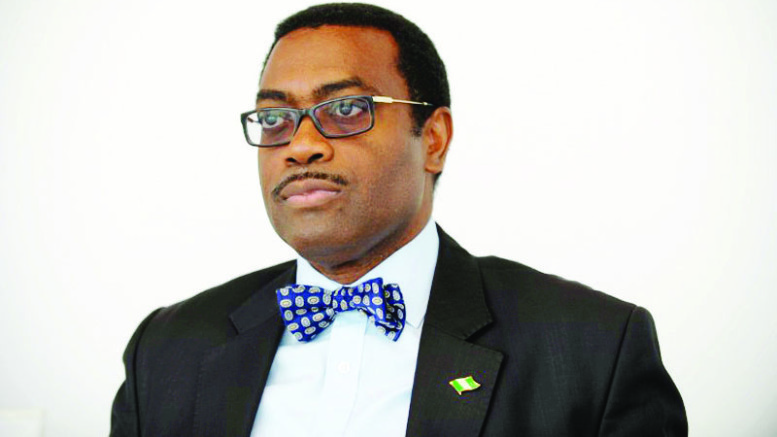 African Development Bank has reiterated its support for Congo following a four-day visit to the oil-producing nation.

Akinwumi Adesina, President, AfDB, who visited the country, said at a meeting with the Congolese President, Denis Sassou-Nguesso, that the bank will continue to support Congo’s development plans.

“I wish to inform you that the African Development Bank will continue to support the Government of Congo and the implementation of the National Development Plan. I have great confidence in your leadership and the excellent work and efforts of the government,” Adesina said.

He, however, said the country needs to create non-oil incentives to spur growth in the manufacturing sector and attract investments to its industries.

Congo produces 360,000 barrels per day from a reserve estimated at about 1.6 billion barrels. The country is the fourth biggest sub-Saharan oil producer and produces around 240 million cubit feet of gas daily from reserves estimated at 111 billion cubic feet.

Adesina and other AfDB delegation visited the Port of Oyo and a High School of Technology with the capacity to enroll up to 10,000 students. 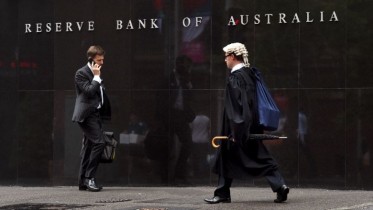