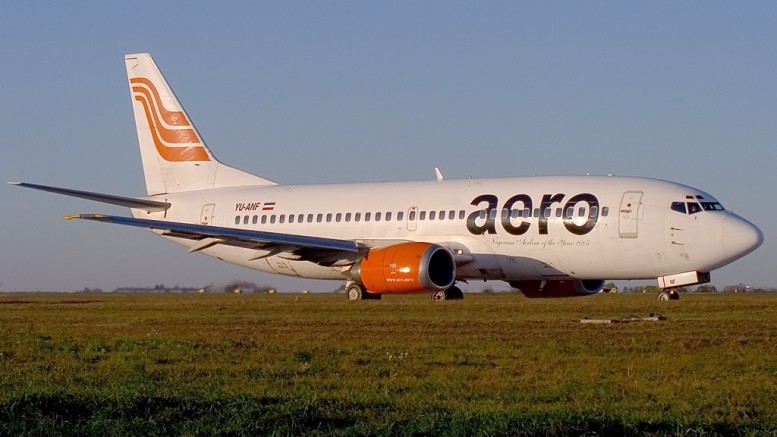 Mr. Peter Omata, the Head of Ground Operations, Aero Contractors, said the expansion was because of the growing passengers from the Benin Airport.

An aviation expert, Mr. Leonard Adagbon, also said the number of passengers flying in and out of Benin City in recent months was growing fast.

He said, “The growing passenger traffic is also impacting on our hotels. More business people come to the state every week now for one thing or the other.

“You will be shocked to know that all the aircraft come into this town fully booked, so I understand why Aero Contractors wants to get their share of the cake.”

The first flight by Aero Contractor to Benin City will leave Lagos at exactly 2:10 pm today according to Olatokunbo Arewa, the Airport Manager, Benin Airport.

“The airline wishes to start with Lagos – Benin route and before the year runs out promised to open some other new routes,” he said. 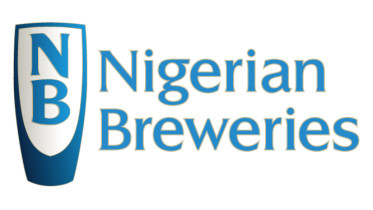