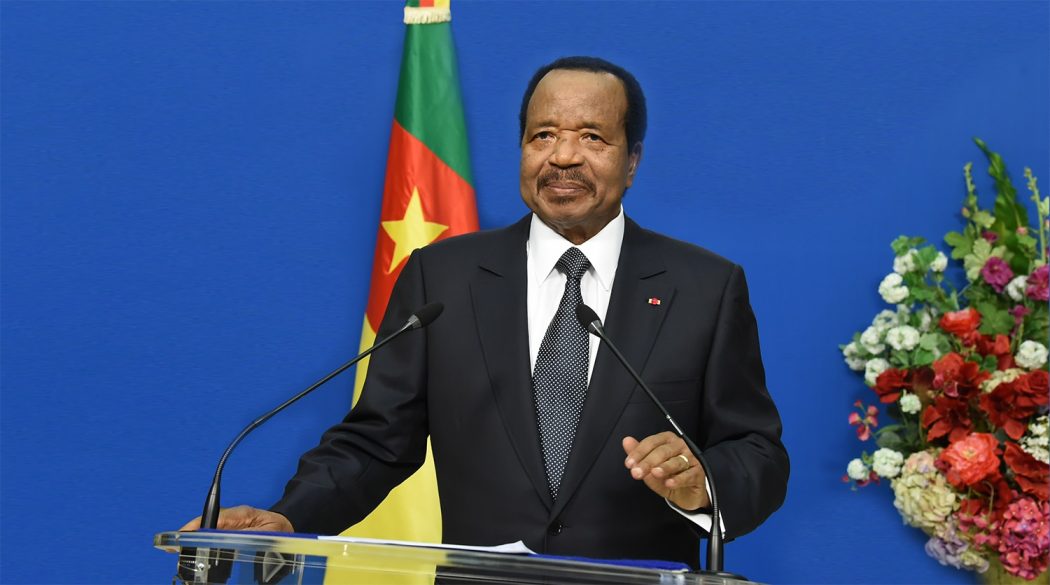 Cameroonian President, Paul Biya, wins re-election to extend his 36-year reign as one of the longest-serving presidents in Africa.

Biya, 85, will return to the office for the seventh term and could be in power until at least 92 years of age. Equatorial Guinea’s Teodoro Obiang Nguema Mbasogo is the only current African president to have ruled longer.

Despite opposition claiming the election was marred by fraud, including ballot stuffing and voters’ intimidation, the constitutional council rejected all the 18 petitions to declare Biya the winner with 71 per cent of the total votes.

The announcement followed two weeks of political unrest in Cameroon, during which leading rival Maurice Kamto declared himself winner based on his campaign figures.

Authorities have defended the process.

“The election was free, fair and credible in spite of the security challenges in the English-speaking regions,” said the president of constitutional council, Clement Atangana, on Monday.