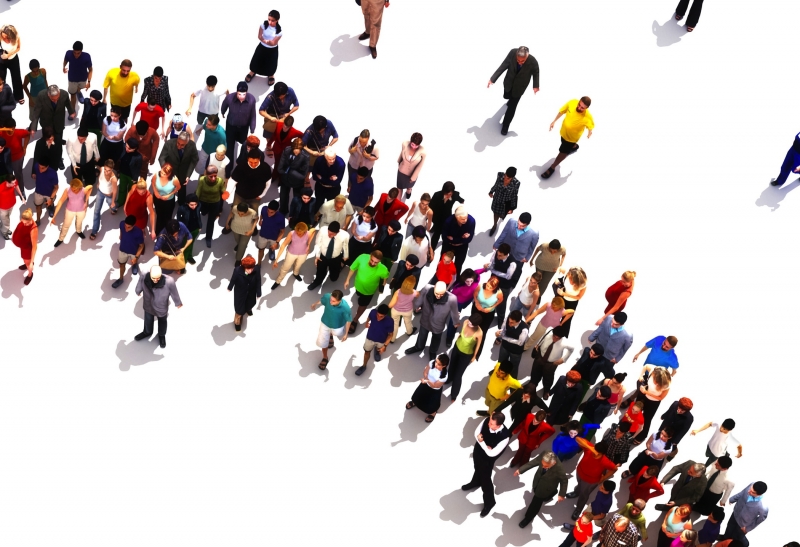 Ahead of the proposed 2023 census, the National Population Commission (NPC) has officially launched an electronic recruitment portal to engage qualified Nigerians as ad hoc staff.

The electronic portal has undergone both pre-test and trial phases to ensure accessibility and success of the recruitment process.

Jalingo noted that the recruitment exercise is designed to be transparent, give equal opportunity, and minimise bias.

Also speaking at the launching of the portal in Abuja, the Chairman, National Population Commission, Nasir Isa-Kwarra, underscored the need to have the best hand for the 2023 census.

The Census Manager further stated that the commission is expected to receive more than 25 million applications for the available job positions. He emphasised that the process needs to be competitive and credible.

Investors King understands that the last census held in Nigeria was conducted in 2006.

A representative of the Independent National Electoral Commission (INEC) who was also at the event Mrs. Ann Aderibigbe, lauded the e-recruitment portal.

She noted that the digital application incorporated into the process will enhance accuracy.

Meanwhile, NPC has stated that prospective ad hoc staff to be engaged for the 2023 census must have a valid National Identification Number (NIN), a functional Gmail account, and must be able to know how to operate a smartphone, computer, and tablet.

In addition, prospective applicants must have a commercial bank account, a functional phone number and must have a minimum educational certificate of secondary school diploma up to doctoral degree depending on the position applied for.

It would be recalled that a sum of N177.33 billion was approved for the 2023 census. The census which is coming 16 years after the last one is expected to estimate both population and housing in Nigeria.

However, a lot of changed since then and it is expected that the numbers across states would have risen astronomically.

Elon Musk to Sack 3,700 Twitter Staff in a Bid to Cut Cost 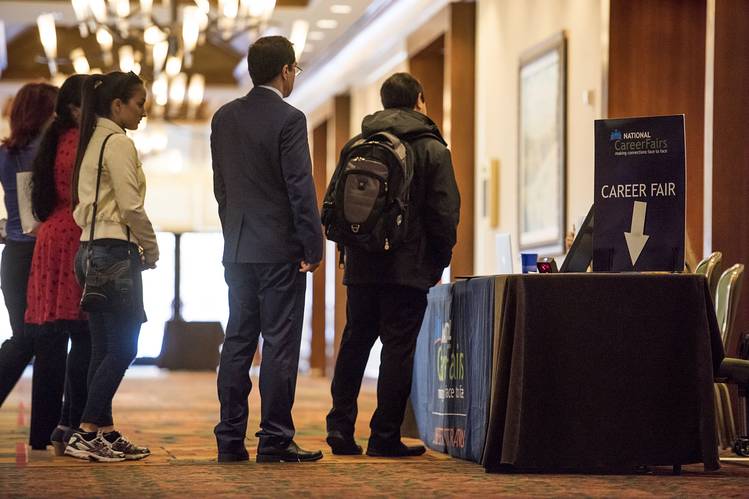 Aviation Workers Kick Against the Concession of Murtala Muhammed Airport, Others

Rising from an emergency congress at the headquarters of the Federal Airport Authority of Nigeria (FAAN), aviation unions noted that since the decision to concession the four most important airports in Nigeria was taken, the unions have vigorously opposed the idea.

According to the government, the concessions which are currently ongoing will usher more investment into the country’s aviation industry.

Following the successful concession of the four major international airports, the government also intends to concession at least 17 other airports which are under the management of the Federal Airports Authority of Nigeria (FAAN).

Meanwhile, the Minister of Aviation, Senator Hadi Sikira has announced the preferred bidders for three of the four international airports up for grabs.

In preparation for the concession, the minister of aviation has issued a directive for the demolition of the office of FAAN, the Nigeria Airspace Management Agency, and the Nigerian Civil Aviation Authority in Lagos.

This directive however did not go down well with aviation unions who alleged a lack of trust and transparency on the part of the minister.

The unions observed that the rush to deliver the project at all costs showed some suspicion which could create a disaster for the country’s aviation industry.

Elon Musk has suspended remote work for the social media staff while he also noted that employees will now work 40 hours a week, an email sent to staff stated.

Twitter’s new owner, Elon Musk has suspended remote work for the social media staff while he also noted that employees will now work 40 hours a week, an email sent to staff stated.

Investors King understands that the new work policy is coming after the company sacked 3,700 workers last week, about half of Twitter’s workforce. The cut in the workforce will subsequently require more working hours from the unaffected staff.

In addition, Musk also stated in the email message that the “road ahead is arduous and will require intense work to succeed”. He added that “difficult times” lie ahead.

In contrast to this, the microblogging platform informed its staff in May 2020, that the company would allow staff to work from home “forever”, if they wish because it recorded huge success during the pandemic lockdown.

However, Musk who is also the CEO of Tesla and Word richest man noted that there could be exceptions in special conditions after such a case has been personally vetted by himself.

“Remote work is no longer allowed, unless you have a specific exception. Managers will send the exception lists to me for review and approval,” Musk wrote in the email.

Meanwhile, Elon Musk has revealed that Twitter is having a massive drop in revenue due to the suspension of paid advertisements on the platform by some notable brands.

It will be recalled that high-spending brands such as Volkswagen, Ford, and General Motors have suspended paid advertisements on Twitter.

Elon Musk had hinted that a number of banned accounts which includes Donald Trump’s will be reinstated while the platform will be open to “free speech”.

Therefore, a handful of brands that are concerned that the platform will eventually open its floor for hate speech and divisive content are worried about what might be the effects of it.