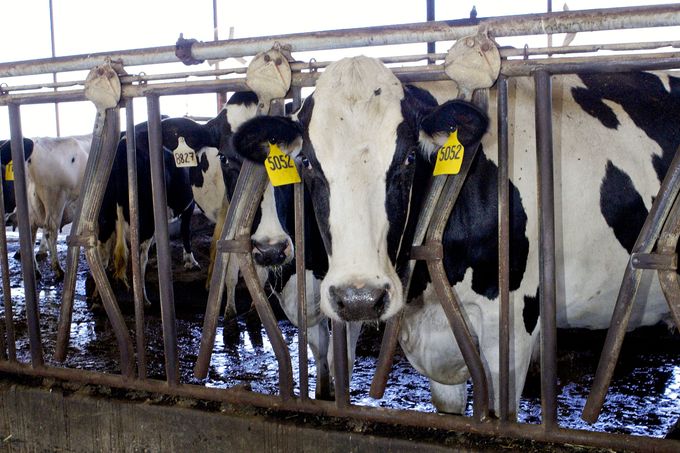 As Nigeria’s inflation rate continues to surge, President Muhammadu Buhari has authorized the National Food Security Council (NFSC) to release reserves to cater to the needs of the citizens.

Nigeria’s finance minister Mrs. Zainab Ahmed made the announcement during the presentation of the 2022 National Budget to the house of reps.

She also said the government has mapped out plans to alleviate the plight of the citizens in this unfriendly economic period. The minister disclosed that the federal government has set out plans to decongest ports to facilitate trade and remove roadblocks.

She also said the government has introduced very large scanners that will aid in the rapid clearing process which will effectively contribute to decongesting the ports.

In her words, “From the monetary side, what the CBN is doing to manage inflation is monetary tightening by mopping up liquidity. On the side of the government, President Muhammadu Buhari has authorized the National Food Security Council to release reserves. We held a meeting yesterday evening on how some support will be provided.

“One of the means is releasing stocks from the strategic reserves; we are also looking at how to support inputs like fertilizer production as well as inputs such as feeds.

“The committee will be meeting in the next couple of days to provide recommendations to the president that will be announced for implementation.”

Mrs. Zainab added that there will be an extension of the rail line from Lagos to Abuja to Apapa so that containers can be taken out of the Apapa ports to other locations for inspection.

Investors King understands that the annual inflation rate in Nigeria surged to 20.52 percent in August of 2022, from 19.64 in the previous month.

In September, a report by the National Bureau of Statistics (NBS) showed that Nigeria’s CPI rose by 20.77% year-on-year in September 2022.

The high inflation rate has been attributed to the continuous depreciation of the naira against the US dollar, with the USD being traded at ₦763 in the Black Market today, Thursday, October 27, 2022, coupled with sustained supply chain disruptions and the global energy crisis.