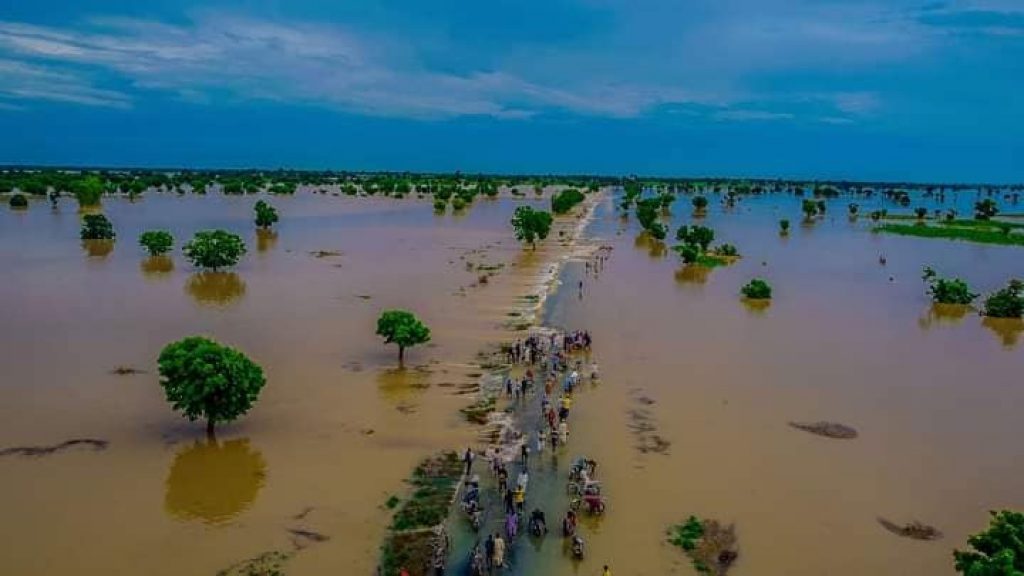 The United States through the U.S. Agency for International Development (USAID) has pledged $1 million in immediate humanitarian assistance to support the flood-ravaged communities in Nigeria.

According to the U.S ambassador to Nigeria, Mary Leonard, the United States Agency will provide emergency shelter assistance, relief commodities, and hygiene kits to the victims of the devastating flood.

While sympathizing with the victims, the US Ambassador noted that the immediate assistance is aimed to alleviate the challenges of the victims and also enhance their safety and promote their hygiene.

“We are filled with grief for the flood victims who have lost so much – livelihoods, homes, and even loved ones.  The United States continues to stand with the people of Nigeria during this extremely difficult time”, she said.

The Ambassador further stated that the United States Agency for International Development will work with local partners to provide materials and cash assistance to the people impacted by the devastating flood.

Investors King had earlier reported that 603 Nigerians were killed while more than 2.5 million people are affected across Nigeria by the rampaging flood.

The Minister of Humanitarian Affairs, Disaster Management and Social Development, Sadiya Umar Farouq, disclosed this in Abuja during a press briefing.

Sadiya Farouq noted that while 1.3 million people are displaced, about 122, 000 houses are partially damaged and 82,053 houses totally damaged.

The minister however noted that the Federal Ministry of Water Resources is working earnestly towards the construction of two dams to help mitigate further risk.

The unprecedented flood in Nigeria could further worsen the unsavoury economic situation of the country. Economic observers claimed that billions of naira have been lost to the incessant flood.

The Nigerian Airforce has deployed the Intelligence, Surveillance and Reconnaissance (ISR) aircraft while the Nigerian Army has been working on the ground alongside NEMA to assist trapped persons.