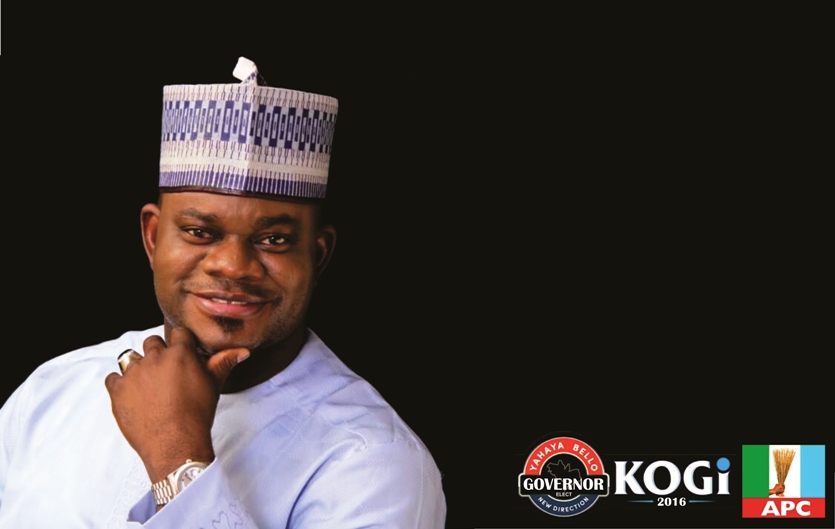 The development was confirmed by the state governor, Yahaya Bello at the state weekly executive council meeting held at the Lugard House in Lokoja.

Before this time, the Revenue Mobilisation Allocation and Fiscal Commission (RMAFC) recognised Kogi State as an oil-producing state. However, the state could not benefit from the 13 percent derivation fund until the Ibaji oil well starts production and contributes to the federation account.

In a letter sent to the government of Kogi State in August 2021, RMAFC approved the attribution of Oda River oil well- 1 wholly to Kogi state.

Commenting further on the new development, Kogi State Commissioner for Information, Kingly Fanwo confirmed the news and added that the state government will have more funds to execute its projects.

“This means that the governor will have more funds to execute his many people-oriented projects he has started,” the commissioner noted.

According to data released by the National Bureau of Statistics, Delta, Abia, Akwa Ibom, Bayelsa, Edo, Imo, Ondo, and the Rivers States received N377.9 billion in the first half (H1) of 2022. This amount is 46.9 percent higher than what was received in the second half of 2021.

In the second half of 2021, the oil-producing states of Delta, Abia, Akwa Ibom, Bayelsa, Edo, Imo, Ondo, and Rivers received N257.2 billion.