Amid Nigeria’s rising debt profile, a new document has shown that the Federal Government’s borrowing from the Central Bank of Nigeria (CBN) is now N22 trillion as of August 2022.

Investors King understands that this loan to the federal government by the CBN is different from the country’s total debt profile which stood at N42.84 trillion as of June 2022, data from Debt Management Office (DMO) has shown.

The public debt profile is the debt owed by the federal government and all the 36 states of the federation including FCT.

In August 2022, Federal Government borrowed N1.46 trillion from the CBN through Ways and Means Advances.

Ways and Means Advances is a loan facility through which the CBN finances the shortfalls in the government’s budget subject to limit by the law.

Additionally, data from the budget office also revealed that the federal government paid a sum of N714.74 billion in interest on the loan from January to June 2022.

A professor of economics at Olabisi Onabanjo University, Prof Sheriffdeen Tella stated that ” Other countries are not ready to lend Nigeria money because we already owe a lot of money. So, the last resort is to go to the CBN”.

Some economic observers lampoon the present administration for having a knack for borrowing when it ought to increase its revenue-generating capacity.

It will be recalled that in May 2015, when President Muhammadu Buhari came to power, the total borrowing from the CBN was N789.67 billion. This debt has been growing steadily to its present figure of N22 trillion.

Similarly, the Federal Government has planned to make additional borrowings to finance the deficit in the 2023 budget. Investors King had earlier reported that the 2023 budget has a deficit of N10.78 trillion.

Sub-Saharan Africa Mergers and Acquisition Transactions Totalled US$39.6 Billion in the First Nine Months of 2022

The Central Bank of Nigeria (CBN) has denied plans to print N5,000 denominations

The Central Bank of Nigeria (CBN) has denied plans to print N5,000 denominations, the clarification was made by the Director of Currency Operations, Ahmed Umar during an event in Port Harcourt, Rivers State.

Umar, who was represented by Amina Halidu-Giwa, Head of Policy Development at CBN Currency Operations Department was quoted to have said “We are not introducing any new note. Some people have seen one N5000 note that we don’t know about”.

Investors King learnt that various mock-up designs of N5000 notes have surfaced on the internet amid the anticipation of the CBN naira redesign policy.

It could be recalled that the apex bank had introduced newly redesigned notes which the bank claimed will help to address currency circulation, counterfeiting, and terrorism. The affected denominations include N200, N500, and N1000 notes.

Speaking on the development, Umaru noted that the central bank will be printing a significantly limited amount of the redesigned currency to promote cashless policy.

“What we are printing is going to be very limited because we want other means of settling transactions to be used,” he noted.

It is understood that the apex bank has often encouraged Nigerians to embrace cashless policy as a way of promoting financial inclusion and to prevent currency mutilation.

In this direction, the CBN also launched the e-Naira, a form of digital naira which has the value as the naira notes.

Meanwhile, Cable news has also reported that the viral video of the N5000 denomination is fake.

While acknowledging the video in 2020, the CBN also released a statement to dispel the unfounded rumor.

A statement which was released by the apex bank in May 2020 partly read, “Videos and pictures of purported circulation of N2,000:00 and N5,000:00 banknotes are false and fake”.

“Members of the public are advised to disregard such falsehood and to report anyone found in possession of such banknotes to the law enforcement agencies”.

These jet owners, including business moguls and leading commercial banks, have dragged the federal government to court to seek judicial review to ascertain if they are liable by law to pay the import duty imposed on them. 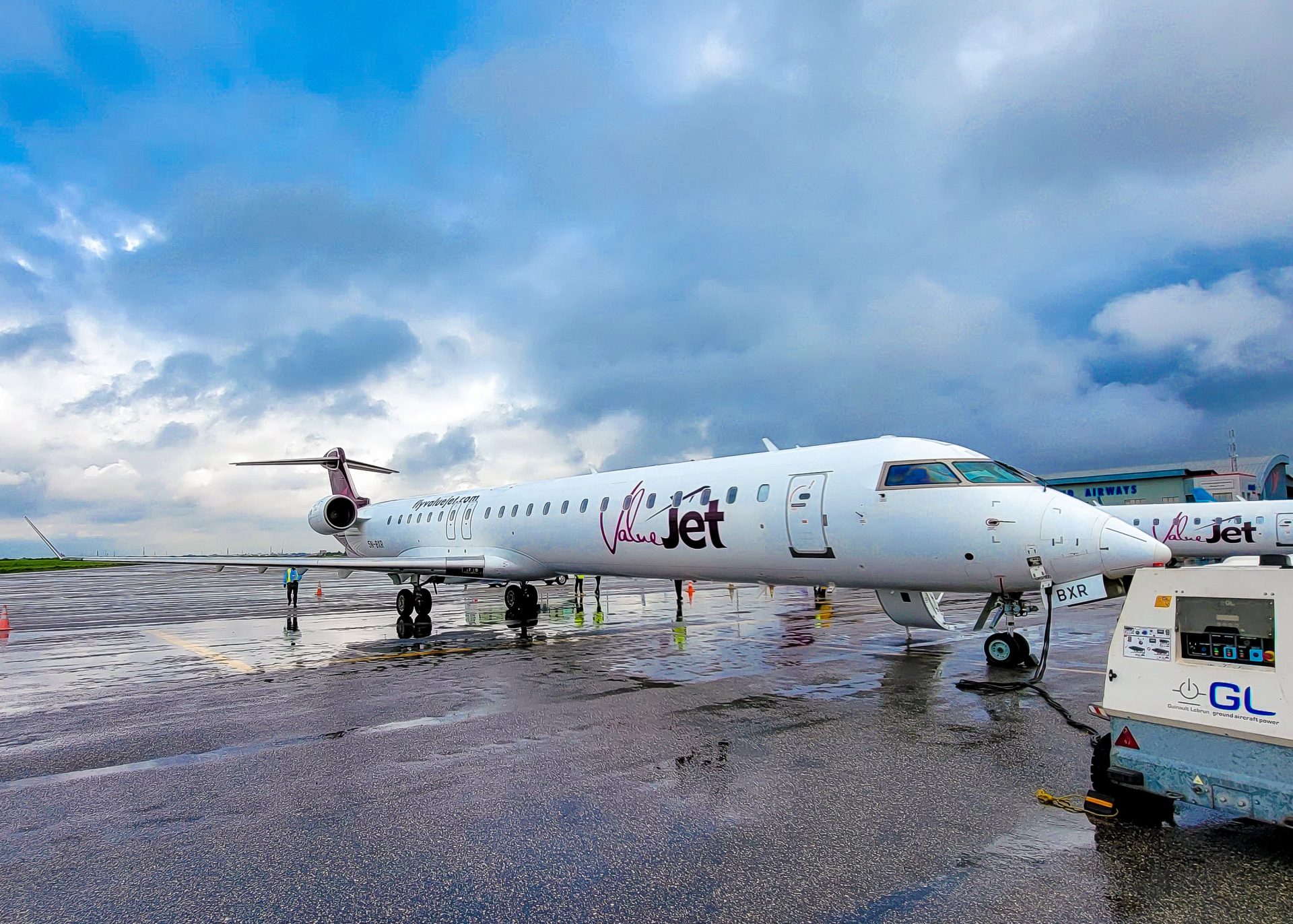