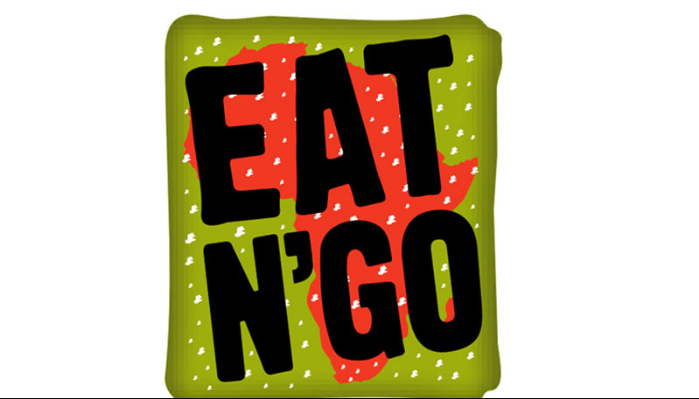 Speaking at a press conference organised to celebrate the company’s 10 years of operation in Nigeria, McMichael said Eat ‘n’ Go is a drive-in and drive-through Quick Service Restaurant (QSR) with many subsidiaries.

It is the parent company of Domino Pizza, ColdStone Creamery and Pinkberry Gourmet Yoghurt.

The quick service restaurant has been consistent in its service and expansion in Nigeria and Africa at large. It has more than 190 outlets in Nigeria.

The company’s CEO, Patrick McMichael stated that the milestone of N26 billion in assets is a clear demonstration of the firm’s belief and confidence in the Nigerian economy.

“In 10 years of its existence, the brand has increased its outlets to 190 and grown across Nigeria, expanded into Kenya, and directly impacted over 4000 staff,” he stated.

The CEO also acknowledged the challenges the company had faced in the face of accelerated growth and its contribution to the society. Eat ‘n’ Go has some Corporate Social responsibilities to its credit. One of the most renowned is the company’s partnership with Slum2School.

“We are committed to taking the desired steps in ensuring that we support the underprivileged especially those within communities that have limited access to quality education. For instance, our partnership with Slum2School has provided education for over 3000 children who have been put in school,” he stated.

Going forward, the CEO assured that the company will continue to uphold customers satisfactions with a swift and easy response to customer needs while the company will ensure it surpasses the 20 minutes delivery timeline to any location across the region where its stores are located. 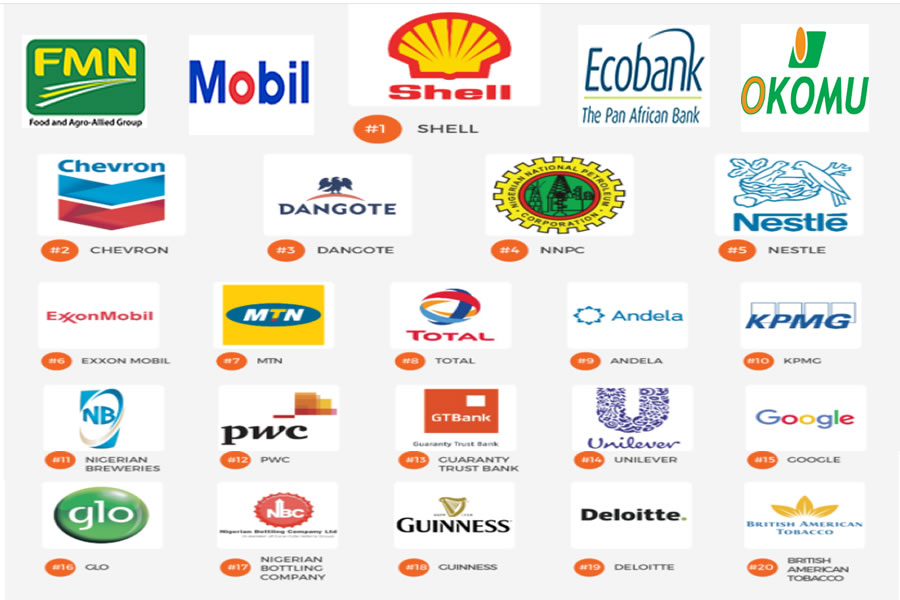 The Annual Top Brands in Nigeria is an initiative of “TOP 50 BRANDS NIGERIA”. The organisation uses qualitative evaluation and non-financial estimation to analyse top corporate brands in Nigeria.

In the hierarchy, Dangote Group was followed by MTN which came second, Globalcom was ranked third and Access Bank came fourth.

The CEO of TOP 50 BRANDS NIGERIA, Taiwo Oluboyede noted that the annual top brands’ evaluation report which is now like a report card, with which top corporate brands have an independent opinion about their brand performance, from the consumers’ points of view has also become a sort of ‘bragging’ right and a source of pride for the brands that made the top 50 league table, particularly, those that took the lead.

“As we all know, it’s not just about making propositions, but living up to its demands and consistently so. This is what makes a top brand.” He concluded.

Google Cloud has partnered with Pepkor IT, one of the largest retailers in Southern Africa, to use Google data analytics to transform its in-house logistic and enable the company to help shoppers’ experience across its operating markets.

Pepkor IT,  a retailer with a 28 million in-store customers and a footprint of 5,400 retail stores, will leverage Google Cloud data analytics solution to transform its inshore logistics processes.

Speaking on the partnership with Pepkor IT, the director of Google Cloud Africa, Niral Patel said: “Pepkor has a deep-rooted legacy in Southern Africa, which has made it a household name.

“It is therefore not surprising that Pepkor is striving to take its shopper’s experiences to the next level.

“With Pepkor running its data workloads on Google Cloud’s innovative data analytics solutions, stores are being stocked quicker, deliveries are going out on time, and shoppers are buying a product at a much more affordable price.

“Our collaboration with Pepkor is a great example of the power of data to make businesses more efficient, ultimately improving the customer experience.”

On his part, Chief Information Officer, Pepkor IT Gabrie Gouws, said;  “Pepkor IT is using Google Cloud to enrich lives through innovation. Our Big Data landscape consists of a much broader and deeper set of data than ever before.

“We process huge volumes of data at the speed of light. The environment enables our business partners to do any type of analytics so that they can make better and faster decisions.”

As it is often said that “Eras Come To An End”, this might be the case for Facebook and Google, as Apple has reportedly gained momentum by disrupting both companies’ duopoly in the advertising market.

As it is often said that “Eras Come To An End”, this might be the case for Facebook and Google, as Apple has reportedly gained momentum by disrupting both companies’ duopoly in the advertising market.

Based on an analysis of the online ad budgets, of over 100 different consumer app companies, found that Apple’s ad business has benefited from the company’s major iOS privacy update in 2021, which made it more difficult for companies like Facebook to track users across the Internet.

Ads on Apple’s App store grew by 3.7 percent to 94.8 percent, compared to the 2021 Q2 data. Meanwhile, its competitors Facebook and Google saw a 3 percent and 1.7 percent dip in the number of mobile apps advertising respectively.

Nearly a year after it announced its new ad policy, Apple may be bridging the gap between itself and Google and Facebook in the digital ads market.

The statistics above-mentioned signifies that more advertisers are willing to spend huge sum of money to advertise on Apple’s App Store, in addition to Apple News and Stocks.

Advertisers allocated almost 15 percent of their ad budget to Apple while both Google and Facebook saw a decline.

This recent exponential growth recorded by Apple in the ads market, has made it join the duopoly of Facebook and Google at the top table of advertiser adoption.

It is interesting to note that Apple disrupted the entire ‘personalized advertising’ market as business houses had to reconsider their strategies.

However, Apple remained unscathed as its advertising business grew 238 percent to $3.7 billion in 2021.

The company is not in anyway resting on its Oars, despite its huge revenue, as it is planning to add more advertisements to its first-party apps that come pre-installed on iPhone.

According to reports, Apple has already internally tested the ads on its Maps, Books, and Podcasts.