As Nigerians flocked to different countries abroad for tertiary education, more than N5 trillion has been expended on oversea education between 2019 and 2021 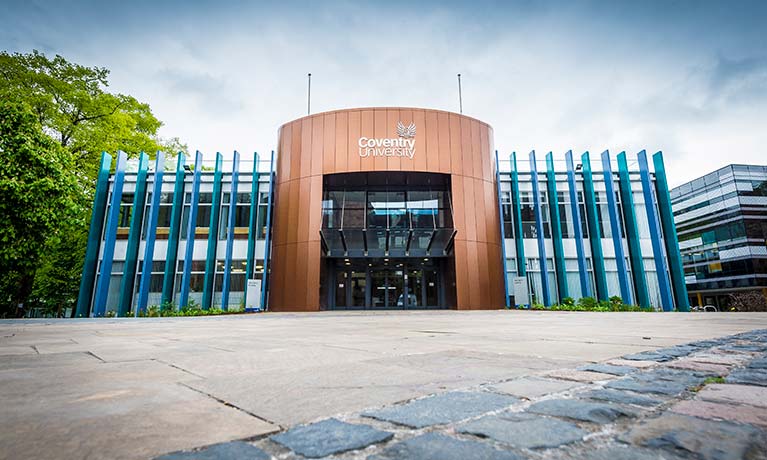 As Nigerians flocked to different countries abroad for tertiary education, more than N5 trillion has been expended on oversea education between 2019 and 2021, according to the Central Bank of Nigeria (CBN).

Academic activities in most of the government-owned public universities are currently grounded. The lack of agreement between university lecturers and the federal government has kept students out of class since February 2022.

Although a significant number of Nigerians also trooped overseas for greener pastures through the student visa, the dilapidated state of the education system in Nigeria is another factor which has aided the word “Japa”.

“Japa” is an informal word used to describe the movement of people out of Nigeria.

Subsequently, data from the Central Bank of Nigeria (CBN) shows that a sum of $11.6 billion (N5 trillion) has been expended on foreign education within the last three years.

The data further showed that a sum of $882 million was spent on education-related expenditures by Nigerians in the first half of 2022, a 34.3 percent increase when compared to the $657 million spent in the second half of last year.

Thus, Investors King understands that the amount spent on foreign education has further put pressure on the naira. The incessant and increasing demand for foreign exchange could have hurt the value of Nigerian currency.

Despite the high exchange rate of strong foreign currencies against the naira, several Nigerians continue to find their way overseas. This shows the desperation of many Nigerians to the exodus of “Japa”.

Class54 has unveiled tools that use Artificial Intelligence (AI) to enhance high success rates for students preparing to write the Nigerian university entry examination and the Unified Tertiary Matriculation Examination.

Class54, a Nigerian startup that offers an all-in-one solution for students to prepare for exams efficiently, has unveiled tools that use Artificial Intelligence (AI) to enhance high success rates for students preparing to write the Nigerian university entry examination and the Unified Tertiary Matriculation Examination.

With a mission to empower students by providing them with a quick revision guide, exam simulator, question engine, and cloud-based analytics platform, students can practice from the comfort of anywhere they are.

All they have to do is to download and install the Class54 mobile app which is available on both iOS and Android or the Windows desktop software to get started.

Class 54 has a rich plethora of well-explained past and curated questions by experts which help students prepare for and pass their examinations with excellent grades.

Instructions on each subject are presented with detailed explanations for every question, complete with clearly labeled diagrams. To boost adoption among target users across Nigeria, the applications have been optimized to work even with limited internet access.

Speaking on the solution, Co-founder and Chief Technology Officer Oluwasegun I’ve said, “We have built an amazing technology based on artificial intelligence which helps students improve their grades in a record time as they prepare for major examinations in Nigeria.

“Our technology tracks their progress and recommends the next-best action to take to get the best grades in their examinations. This has enabled us to raise the average pass rate for candidates who used the class54 App in the 2022 JAMB examination to 73.54%, up from the 21% national average just in our first year alone.”