The IMF is predicting real GDP growth of 3.8% this year rising to 4% next year. However, the study with African business leaders found almost all are more confident about growth.

The senior business executives believe improving internet connectivity is vital to continuing economic growth in Sub-Saharan Africa where around 28% of the population are connected to the internet. ***

Around 27% of executives say it is important to boosting growth, while nearly two-thirds (65%) say its role in boosting economic growth will increase over the next three years as societies become more digital and technology focused.

World Mobile is revolutionising internet connectivity and is working with the government in Zanzibar where it is launching a unique hybrid mobile network delivering connectivity supported by low altitude platform balloons. It plans to expand the network throughout the continent and is in discussions with government officials in Tanzania and Kenya, as well as other territories underserviced by traditional mobile operators.

Micky Watkins, CEO of World Mobile said: “Economies around the world suffered during the COVID-19 pandemic with an impact on GDP growth and sub-Saharan Africa was no exception.

It is encouraging to hear from business leaders on the ground that they are more confident than the IMF on the future path of economic growth with expectations that it will beat official forecasts.”

“Central to continuing growth in Sub-Saharan Africa is internet connectivity and its importance will only grow in the future. World Mobile’s network based on the sharing economy sells affordable network nodes to local business owners, so they have the power to connect themselves and others while sharing the rewards. This will enable more people to access the opportunities that internet connectivity creates.”

World Mobile’s balloons will be the first to officially launch in Africa for commercial use, offering a more cost-effective way to provide digital connection to people and is the first step in its mission to help bring nearly four billion people online before 2030 in line with the UN and World Bank’s SDGs. 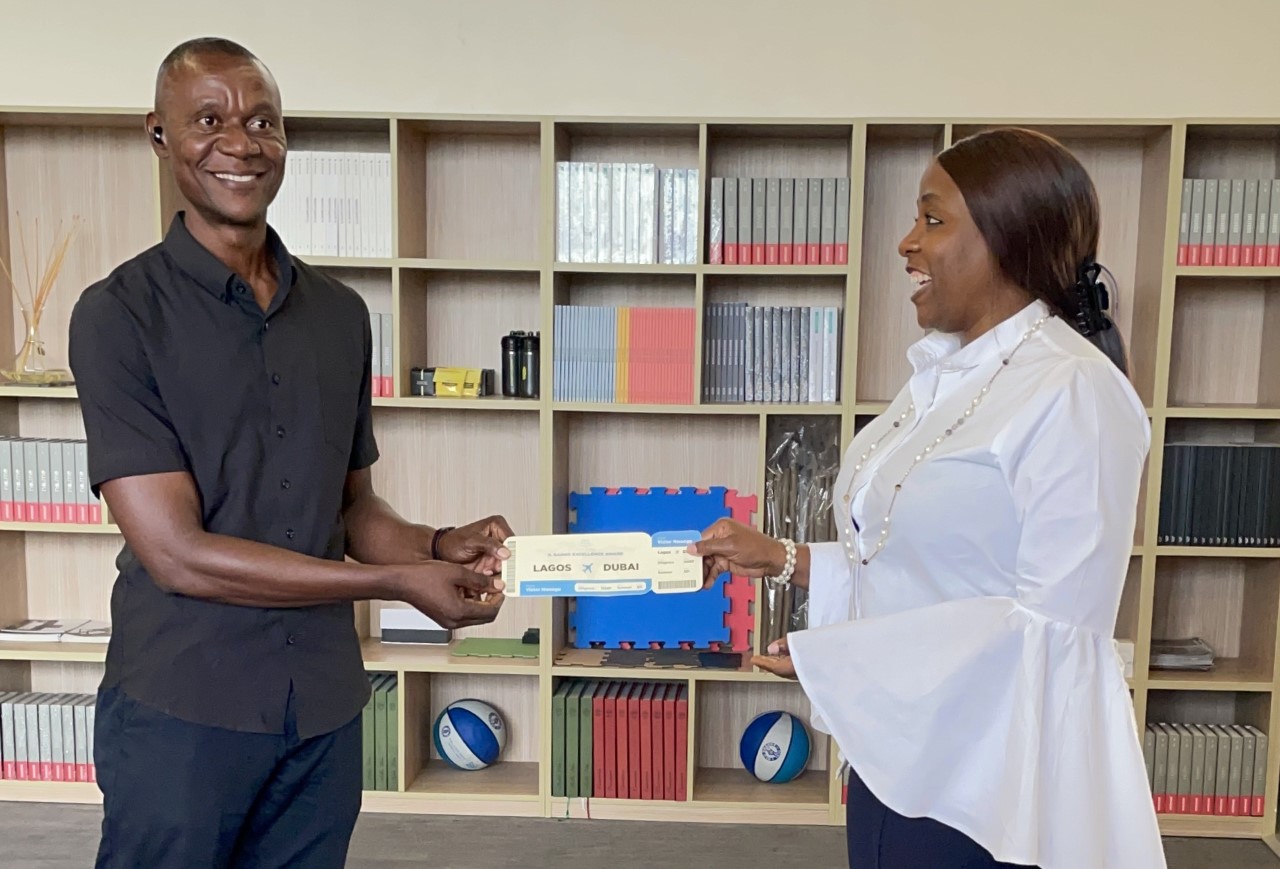